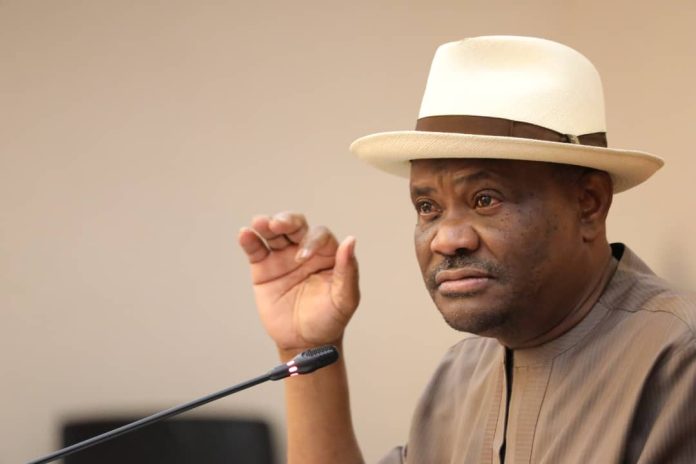 The governor said the meetings which he described as consultations were ahead of the 2023 elections and in the best interest of the nation. He spoke on Friday at the VIP Lounge of the Port Harcourt International Airport following his arrival in the country.

According to the governor, consultations were still on as no concrete decision has been taken. He also said that the meetings dwelt on the need to rise above parochial interest and save Nigeria for future generations.

But Wike said, “What we are talking about is for the interest of Nigeria and Nigerians. It is not a parochial thing – being centred on a person or group of persons.”