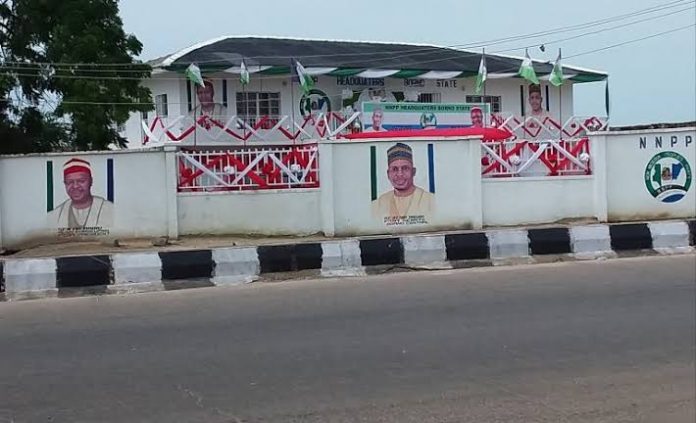 Babagana Zulum, governor of Borno state, has directed the Urban Development Management Board to unseal the secretariat of the New Nigeria Peoples Party (NNPP).

recall that AF24NEWS had reported that the NNPP state secretariat in Maiduguri was shut down a few hours to its opening by their presidential candidate, Rabiu Musa Kwankwaso.

The secretariat was sealed because the building is located in a neighbourhood not intended for political party activities.

But in a statement issued on Friday, Isa Gusau, Zulum’s spokesman, said the governor criticised the board’s decision, saying it came at the wrong time.

The governor said the sealing of the NNPP secretariat could present a political interpretation that could heighten political tension.

“The good people of Borno State are well aware that in the last three years, the Borno State Urban Development Board has been carrying out a series of reforms which included the sealing of some buildings operated by individuals, corporate bodies like Banks and even some government institutions which issues contravened laws relating to non-compliance with Maiduguri’s town planning procedures,” the statement reads.

“Although the board claimed to have acted in the same regard in acting against other offices, by sealing the NNPP’s headquarters for wrongful conversion of residential area for office purpose, Governor Zulum regards the board’s action as that of wrong timing.

“Zulum believes that no matter the justification, the board’s decision is bound to be given political interpretation and which could heat up the polity and cause needless distractions.

“For that reason, Governor Zulum had already directed that the board should suspend its own rule on this particular instance bordering on the NNPP. The Governor believes that reversing the decision is in the overall public interest for peace.

“Zulum also advised authorities dealing with issues that could involve political parties to consider the need to invite stakeholders of all existing parties for consultations and to jointly agree on conducts that should align with existing state laws and without undermining the freedom and independence of all political parties to operate in Borno State.”