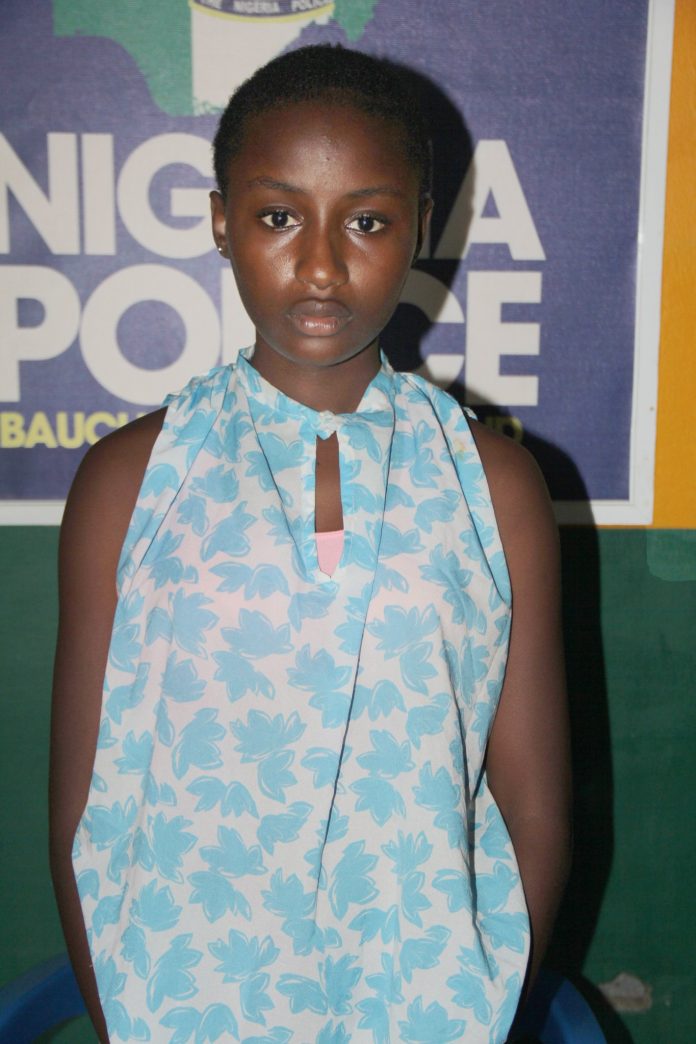 A 17-year-old girl, now recognised as Jenifa who had gone missing since Thursday has now been reunited with her parents following reports by AF24NEWS on Friday.

Jenifer Joshua Anga left home on Thursday 25/08/2022, according to a statement obtained from Bauchi State Police, to deliver a message of a wig cap to her aunty’s friend in Ikorodu, only to find herself in far north Nigeria, in Bauchi.

On the way to Ikorodu, police report said, Ebuka stopped a taxi bus not far from her home, from thereon she found herself in Bauchi.

She is fair in complexion and has no tribal mark.

“It is with utmost gratitude to GOD Almighty that Bauchi State Command have located the parent of (Mildred Joshua Ebuka) not her real name, her name is Jenifer Joshua Anga and presently she will be reunited with her family in good health condition. Thank you for your patriotism,” the Twitter post read.