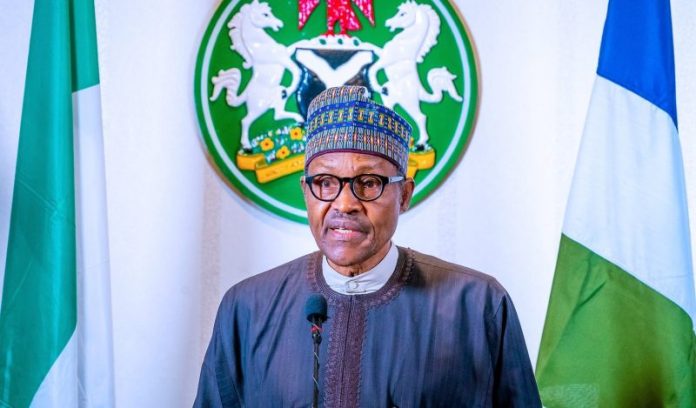 A luxurious tourist hotel in Pakistan has been swept away by massive floods that have damaged 170,000 homes in the country.

The 150-room New Honeymoon Hotel in Kalam – allegedly Swat’s largest and most famous hotel – had its foundations washed away by the raging water before being swept away completely.

Pakistani Prime Minister Shahbaz Sharif has begged for international help in battling the deadly flooding that has forced the country to declare a state of emergency.

Exceptionally heavy rain has continued lashing Pakistan as the death toll reached 937 since mid-June, over a third of them children.

Monsoon rains typically begin in Pakistan in July but this year they began in June.

The footage posted on Twitter shows the hotel collapsing into the river within mere seconds.

On Thursday, the country declared a national emergency and called for international help as the death toll from months of flooding continues to rise.

In a statement issued on Saturday by Garba Shehu, presidential spokesman, Buhari said Pakistan and its population are in the thoughts and prayers of Nigerians as they confront “this humanitarian disaster of epic proportions”.

The president appealed to the United Nations and other aid agencies to take urgent steps to assist people without shelter and food as well as the millions who require urgent humanitarian relief.