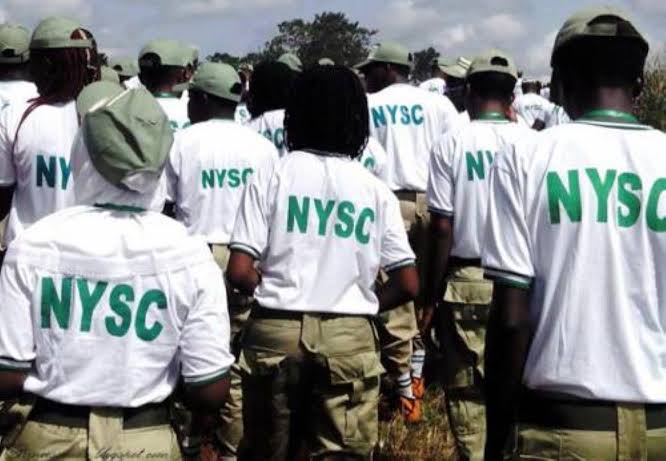 It was gathered that after he was inflicted with life-threatening wounds by the assailants, he was rushed to the Federal Medical Centre (FMC) Yola where he gave up the ghost.

A corps member, who spoke on condition of anonymity, said the killers were more than five in number. He noted that when the assailants came, they locked up all the doors of the other corps members before going to Samaila’s room.

“They used an axe to cut him and thought he was already dead. Since all the other corps members were locked up in their rooms, there was no way for anyone to come to Samaila’s aide. Maybe they were hired killers we don’t know. Right now, we are all living in fears,” the corps member said.

He described the death of Awudu as “a huge loss not only to Taraba State but the whole nation. It’s very sad.”

He noted that NYSC authorities, the state government and the police are doing everything possible to unravel the mystery and to bring the perpetrators of the heinous act to book.

He called on the parents of the corps member to take everything as the will of God, adding that death can come at any time.

Also, the Adamawa state Police Public Relations Officer, Sulieman Ngoruje, said the command is aware of the incident and that investigation has already begun.