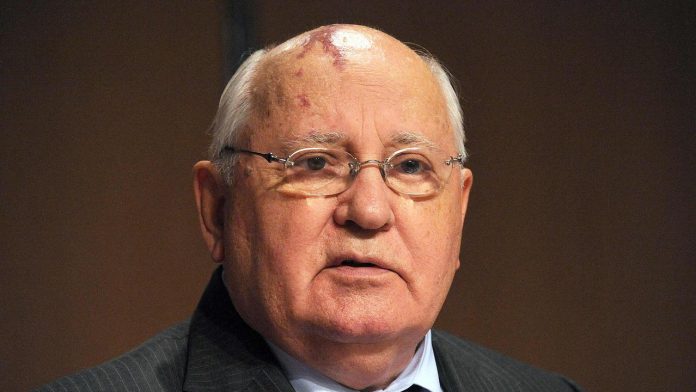 “Gorbachev died this evening after a serious and long illness,” the Central Clinical Hospital in Moscow said late on Tuesday, as quoted by the Interfax, TASS and RIA Novosti news agencies.

Gorbachev led the Soviet Union from 1985 until its collapse in 1991.

The dissolution of the Soviet bloc – marked by Gorbachev’s resignation that year – ended the Cold war, granted independence to several Eastern European countries and led to the establishment to the modern Russian state.

His death comes as Russia pushes on with its invasion of Ukraine that has intensified tensions between Moscow and the West.

Tass reported that Gorbachev will be buried at Moscow’s Novodevichy cemetery next to his wife.

After becoming the general secretary of the Soviet Communist Party in 1985, Gorbachev pushed to revitalise the system by introducing some political and economic freedoms. He also refrained from using force to subdue pro-democracy protests in the Soviet bloc nations of communist Eastern Europe in 1989.

But the Soviet Union began to fall apart over the next two years, and Gorbachev struggled to prevent that collapse.

“I see myself as a man who started the reforms that were necessary for the country and for Europe and the world,” Gorbachev told The Associated Press news agency in a 1992 interview shortly after he left office.

“I am often asked, would I have started it all again if I had to repeat it? Yes, indeed. And with more persistence and determination,” he said.

Gorbachev won the 1990 Nobel Peace Prize for his role in ending the Cold War, but many in Russia see him as responsible for the collapse of the Soviet Union and social and economic crises that the country witnessed in the early 1990s.