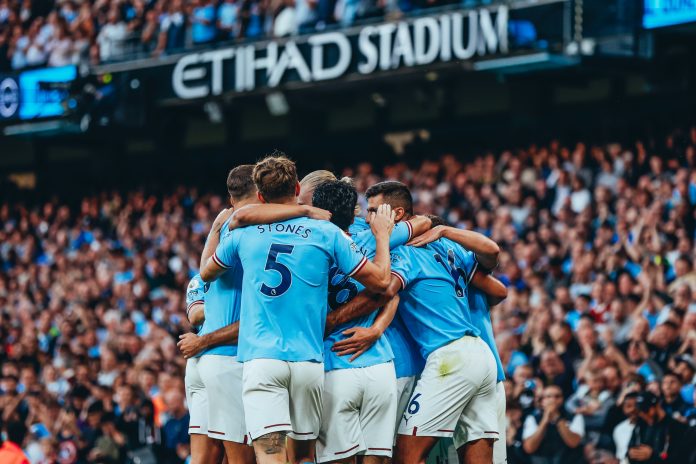 Manchester City Erling Haaland scored a hattrick at the Etihad Stadium to help his club to a 6-0 victory vs Nottingham Forest in their Premier League encounter on Wednesday night.

Here are some key points in the aftermath of the game:

Manchester City will next travel to Villa Park to face Aston Villa by 5:30 pm (WAT) on September 3.