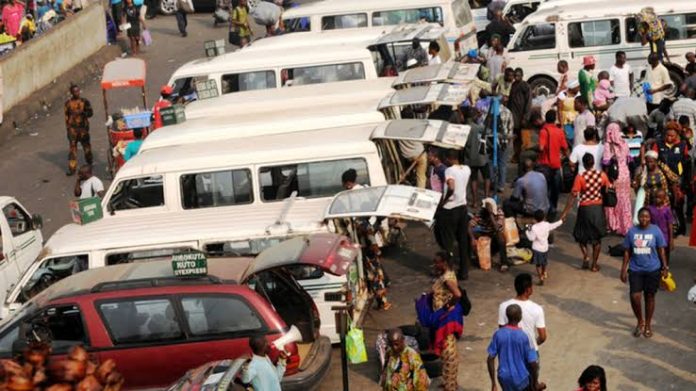 The Ondo State Governor, Mr Rotimi Akeredolu, has asked the commercial drivers’ unions in the state to always be security conscious in their various motor parks across the state.

The governor said there was a need for the drivers at parks to check the luggage of the passengers and the passengers themselves before boarding their vehicles, as part of security measures.

He gave the charge at a two-day training organised by the state Ministry of Transport in conjunction with High Point Nigeria Limited, for the executive and members of the state chapter of the Road Transport Employers Association of Nigeria, held at Oba Ile in the Akure North Local Government Area of the state, on Tuesday.

Akeredolu, who was represented at the event by his Special Adviser on Transportation, Tobi Ogunleye, said the training was to sensitise members of the association on their security and security of their passengers on the road in the light of recent security challenges in the country.

He said, “There is a need for us to have a culture of empathy. You have the right to check loads of your passengers at parks; you need to know your passengers. We want you to partner with Amotekun; we want you to be part of security and surveillance in the fight against insecurity in this state.”

He also warned the Vehicle Inspection Officers across the state to desist from the act of extorting motorists on the road, saying the current administration in the state “has zero tolerance for corruption.”

In his remarks, the state Amotekun Corps Commander, Adetunji Adeleye, also urged the commercial drivers to assist the corps in the fight against insecurity in the state.

Represented by the Head of Operation and Surveillance of the Corps, Mr. Adebayo Ayeni, the Amotekun boss, said it was necessary for drivers to check passengers’ luggage at parks. He also admonished them to install closed-circuit television in their parks as part of the security measures.

“Be security conscious when you are travelling on the road. When passengers come to your parks, ensure you check their loads and if you see anybody hiding anything suspicious under the clothes, quickly alert us. Also ensure that CCTV is installed in your parks to monitor the movement of the people,” he charged.

In his keynote address, the state Head of Service, Mr Kayode Ogundele, said there was a need for the drivers to be more security conscious while on the road.

The HoS said, “You would all agree with me that the nation’s security challenges are not only connected to one means of transportation or the another, but it is also a major medium for perpetuating them.