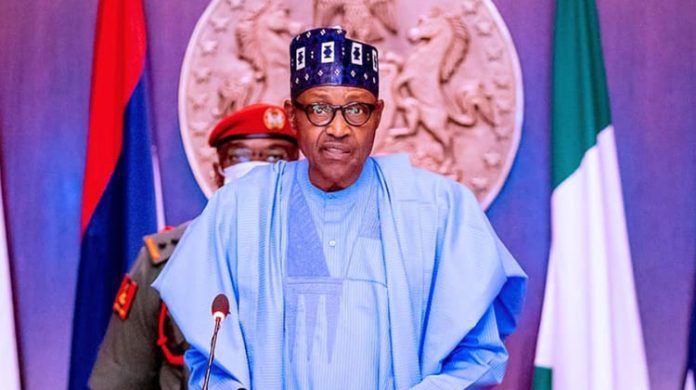 President Muhammadu Buhari has approved the increase of duty tour allowances (DTAs) for ministers, permanent secretaries and civil servants on grade level one to 17.

Duty tour allowance refers to the amount paid by the government when a public servant embarks on an official trip.

The approval of the new allowances was conveyed in a circular dated August 31, and issued by Ekpo Nta, chairperson of the National Salaries, Income and Wages Commission.

“The president of the federal republic of Nigeria has approved the upward review of duty tour allowances applicable to Permanent Secretary/Equivalent from N20,0000 to N70,000, and to minister/SGF/HCSF/Equivalent from N35,000 to N80,000,” the circular reads.

“All enquiries relating to this circular should be directed to the commission.”

A breakdown of the new DTA as contained in the circular is presented below:

In August, the president had said there is a need for an urgent salary review in the federal civil service owing to high inflation rate across the world.

The country’s inflation rate surged to 19.64 percent in July 2022, up from 18.60 percent in the previous month, according to the Consumer Price Index (CPI).