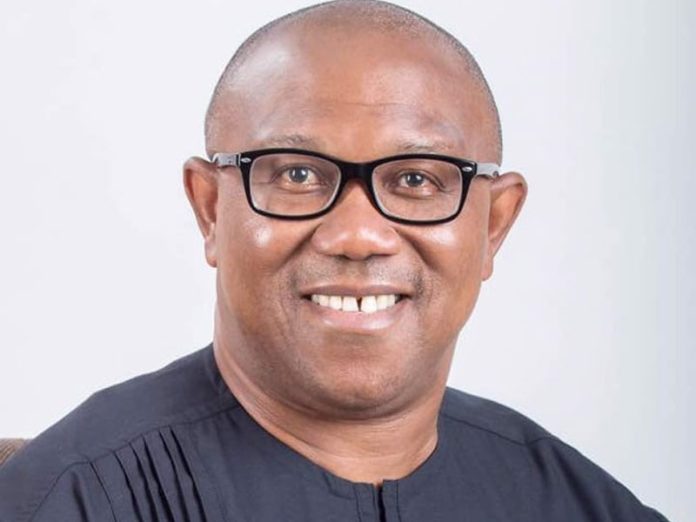 Former lawmaker, Senator Annie Okonkwo has said that Northerners will gain more than other parts of the country from the presidency of Labour Party flag bearer, Peter Obi.

Okonkwo stated this over the weekend at the diaspora dinner held for Obi and his strategists in Los Angeles, USA.

The senator disclosed that Obi had openly promised to make the North the pride of food production in the country.

He said “It will be deeply regrettable if our desperate search for transformational leadership is again allowed to be kidnapped by emotions of ethnic and religious discuss, then marshall plans for rescue and revival, at this time of grave national perils.

“The good side is that an empowered North will save Nigeria from hunger and starvation, poverty and penury.”

He explained further that if Obi is elected president and carry out his plans for the North, it would lead to creation of jobs which would guarantee security and raise the standard of living.

He stated that proceeds from the vast arable lands in the North would quicken the economic recovery of the nation more than the oil and gas from the south.

He also warned those who were planning to rig the election to desist from such moves or face the severe consequences associated with such an action.