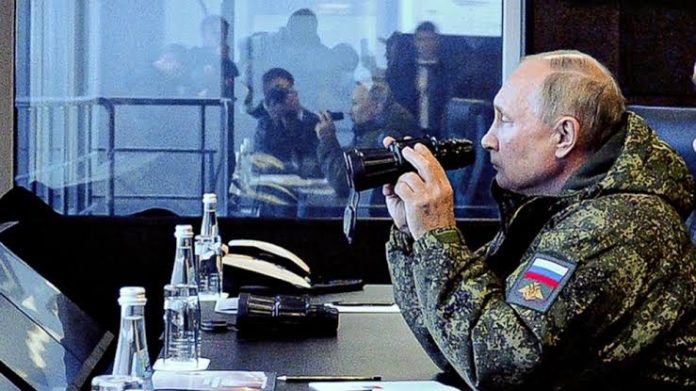 Putin was meeting with Defence Minister Sergei Shoigu and military chief of staff Valery Gerasimov at the Sergeevski military range and could observe the final phase of the military exercises later, Peskov was quoted as saying.

The military drills, called Vostok-2022, started on September 1 and are due to take place until September 7 across several training grounds in Russia’s Far East and in the waters off its eastern coast.

According to Moscow, over 50,000 soldiers and more than 5,000 units of military equipment, including 140 aircraft and 60 ships, will be involved in the drills. The drills are happening amid Russia’s invasion of Ukraine.

Participating countries include several of Russia’s neighbours, as well as Syria, India and key ally China.

Similar drills were last held in 2018.