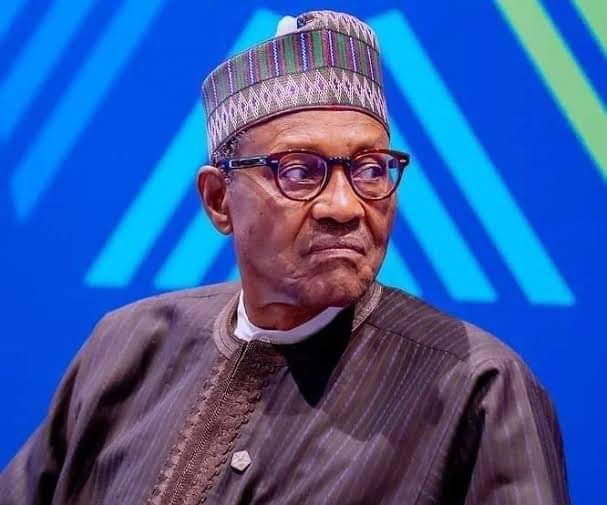 The presidency has clarified the rejection of President Muhammadu Buhari’s proposed visit to Qatar.

According to the presidency, the Qatari government raised concerns that Mr Buhari’s proposed visit dates were “too close” to the upcoming World Cup.

“The visit to Qatar was not at the instance of Nigeria but on the invitation of His Majesty, the Emir who is the monarch,” Mr Buhari’s media aide Shehu Garba told Peoples Gazette Monday evening.

“The Embassy of the State of Qatar on August 19th, 2022 wrote to the Ministry of Foreign Affairs, saying, ‘We have the honour to communicate that the proposed dates for the visit are not suitable and kindly request the Nigerian side to propose other dates for the visit during the first quarter of the year 2023’,” Mr Shehu explained to The Gazette. “The Qataris explained that the dates chosen by Nigeria were too close to the World Cup tournament which is being hosted by them.”

On Monday, Sahara Reporters reported that it had obtained a document showing that Mr Buhari’s proposed visit dates were rejected by the Qatari government last month.

According to the report, Tamim bin Hamad Al Thani, the Emir of the State of Qatar, rejected a proposed visit to the country by Mr Buhari, asking the Nigerian leader to request another date in 2023.

The report cited an unnamed presidential source who alleged that the State Chief of Protocol (SCOP), Ambassador Lawal Abdullahi Kazaure and his team “didn’t follow the usual diplomatic channel to accept and propose alternative dates.

“After over 3 months without a word, the State House wrote directly to the Qatar Embassy in Abuja to inform them that President Buhari wants to visit from 11-12 September 2022. The Ministry of Foreign Affairs was not involved. Our Embassy in Doha, capital of Qatar was not also consulted,” the report said.