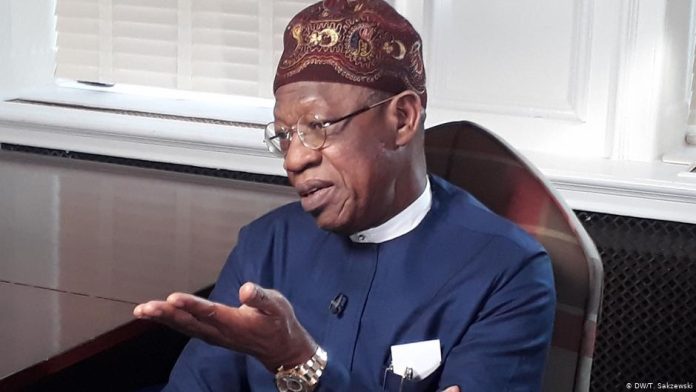 This is according to the Minister of Information and Culture Lai Mohammed who spoke at the end of the Federal Executive Council meeting held in Abuja on Wednesday.

The minister described the allegations as a media trial and said the trend is worrisome. He noted that it is not the business of the President to discard the names until proven otherwise.

READ ALSO:Buhari has faith in our security agencies – Lai Mohammed

According to him, the nominees will have to face the Senate where they will be thoroughly interrogated before confirmation.

President Muhammadu Buhari had in July written the Senate to confirm 19 nominees as INEC RECs. Five Resident Electoral Commissioners (REC) were presented for renewal while the other 14 were fresh appointments.