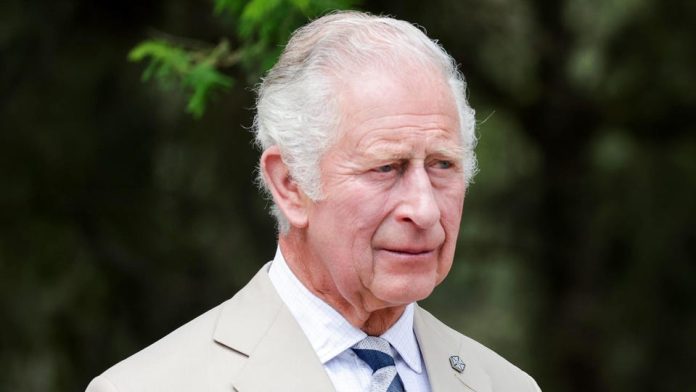 Queen Elizabeth II, the longest-serving monarch in British history and an icon instantly recognisable to billions of people around the world, has died aged 96, Buckingham Palace announced on Thursday.

Her eldest son, Charles, 73, succeeds as king immediately, according to centuries of protocol, beginning a new, less certain chapter for the royal family after the queen’s record-breaking 70-year reign.