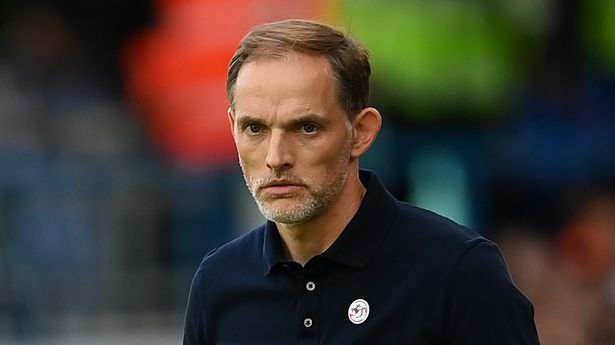 It has been revealed that the refusal of two top stars to join Chelsea in the just concluded transfer window led to the sacking of Thomas Tuchel.

According to CBS Sports, Chelsea owner, Todd Boehly was unhappy with the German over his failure to convince these players to join Chelsea.

Tuchel received his sack letter on Wednesday and reports suggest that the 49-year-old pleaded for more time to turn things around but to no avail.

He was shown the exit door following a shock 1-0 defeat away to Dinamo Zagreb in the Champions League.

CBS reports that the sack was less to do with results and performances on the pitch but had more to do with his relationship with Chelsea’s hierarchy.

Boehly and his fellow directors, according to the report, were frustrated with Tuchel’s lack of help in convincing players to move to Stamford Bridge and feel they missed out on signings as a result.

The two players were Raphinha and Jules Kounde, both of whom decided to join Barcelona after their various clubs reached agreement with Chelsea for their transfer.

In the case of Kounde, Chelsea had agreed a fee with Sevilla and Barca’s hierarchy had even resigned themselves to missing out on the Frenchman.

Boehly wanted Tuchel to sell the club to Kounde and felt the 23-year-old could be persuaded to snub Barca at that stage – though the German did not seem to share his owner’s enthusiasm over a deal.

According to the report, the German boss felt there were other options he would rather pursue and was not entirely convinced by Kounde.

Tuchel’s standoffish approach to convincing these players differed from Barcelona boss, Xavi, who was in daily contact with Kounde in an effort to convince him to join.

Xavi was also in constant dialogue with Raphinha, outlining the role he envisaged for him and selling his vision for Barcelona.

The American billionaire club owner felt that the Blues had a genuine chance of signing Raphinha and were the first club to agree to a fee.