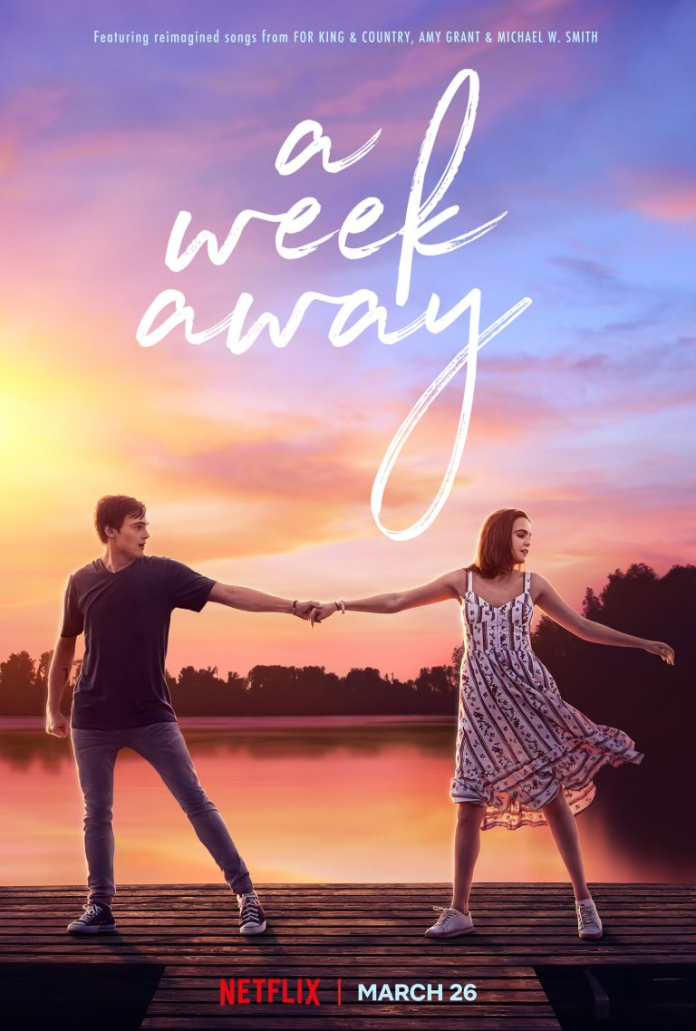 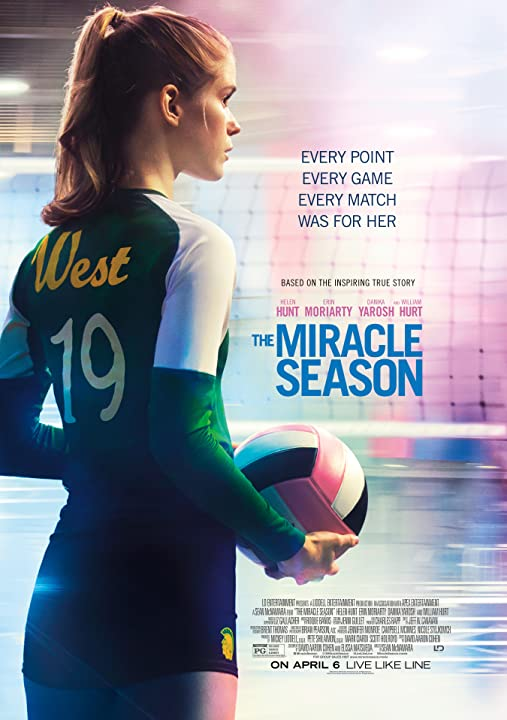 An inspirational tale called The Miracle Season follows a high school volleyball team that lost its star player, Caroline. To win their fantastic match, they had to overcome the greatest challenge. They believed in themselves because their star player was a kind and loving girl who always had faith in the team. They were motivated by her passing to put all of their heart into the contest, and they won in memory of her. 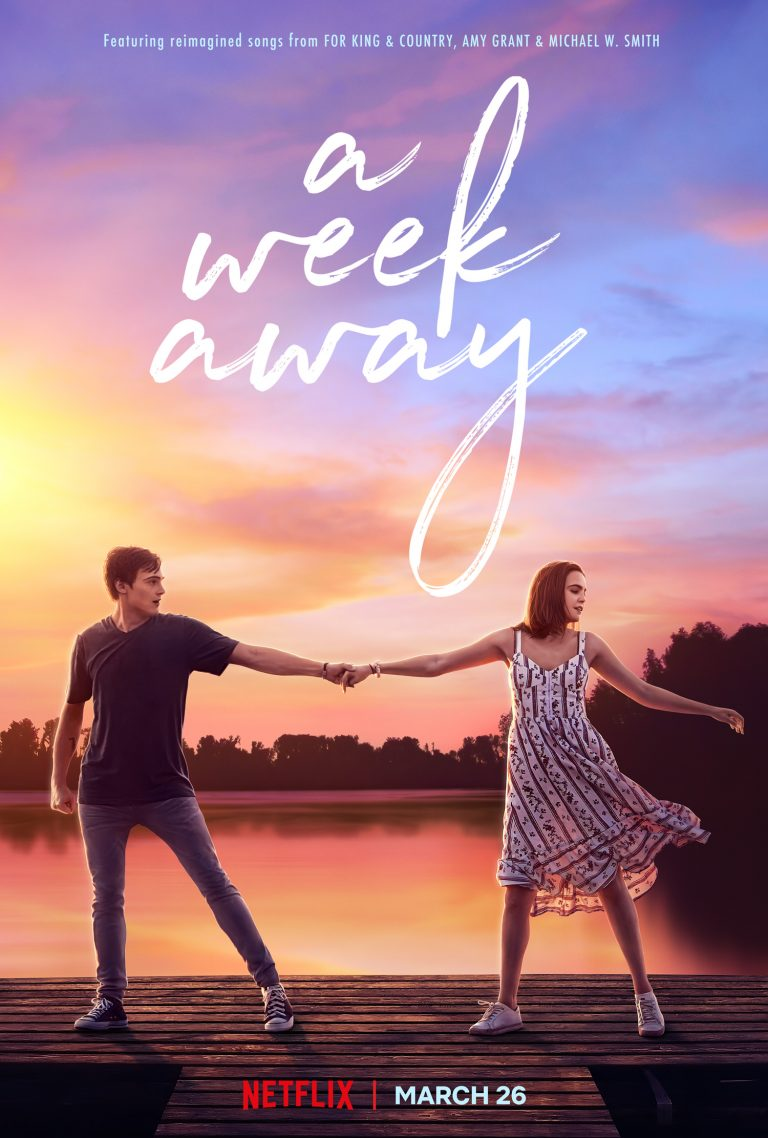 An American Christian Musical Kid Drama called A Week Away is about a troubled teen named Will who breaks the law and decides to spend a week at a Christian musical camp. They join together in the camp to sing Christian music, discuss serious thoughts, and talk about their fears and worries. They find happiness in worshipping and worshiping God. Will develops a bond with the campers and falls in love. 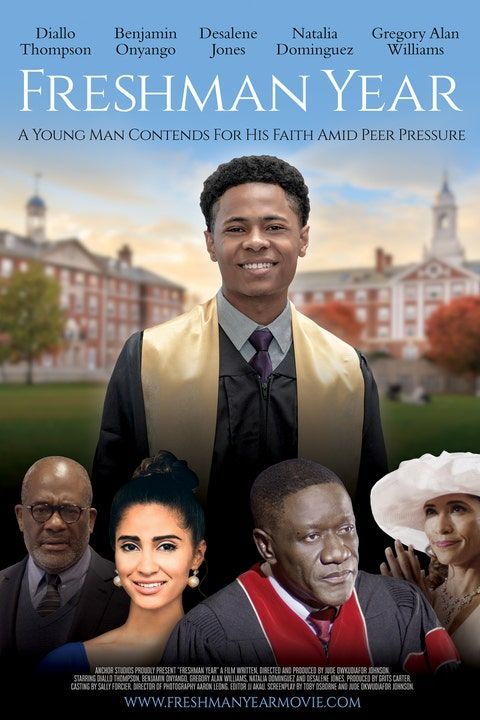 A Christian religious movie about CJ, a recent high school graduate who struggles with peer and societal pressure in his first year at a state university. CJ was raised in a fairly conservative environment as the son of a devoted preacher. When he first arrived at the school, he was totally focused on his studies and his sport, but a girl named Marcella caught his attention. When CJ got Marcella pregnant, their relationship between them spiraled out of control. He had to decide whether to keep the child, how to inform his father, and how to handle his status as a preacher’s son. When the physicians revealed that his baby had an ailment, CJ’s trust in God was put to the test. CJ prayed, believing in God’s intervention and the power of his and his parents’ intercession. 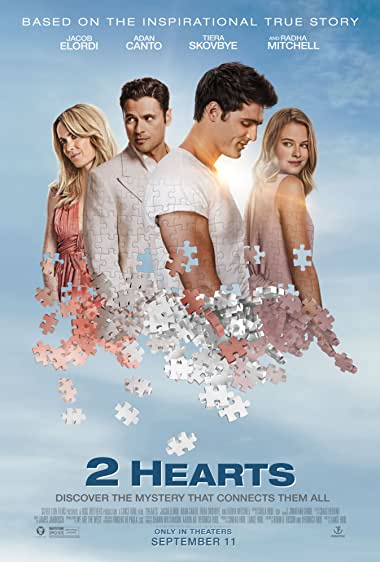 The romantic drama film 2 Hearts is about hope, love, and faith come together. A parallel love story between two people is discussed in this genuine account. They come together due to a hidden connection between two couples whose futures are intertwined. The couples went through a lot together, yet they never lost faith in one another, affirming that every tragedy has a silver lining.

READ ALSO:6 MOVIES ABOUT MONEY YOU HAVE TO WATCH 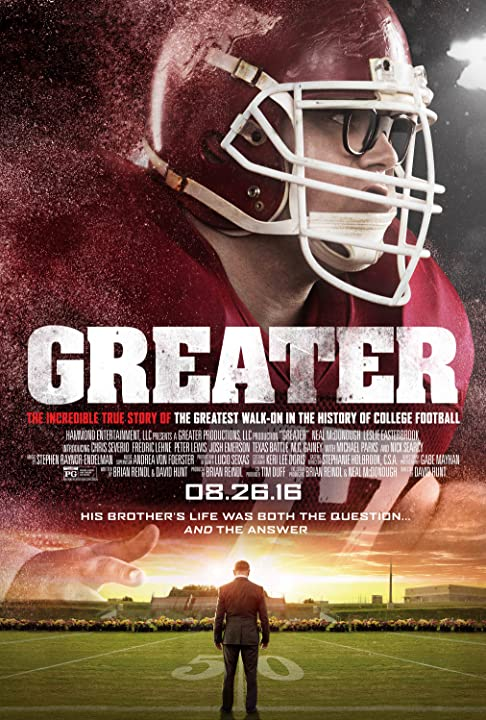 A 22-year-old football player named Brandon Burnsworth is the subject of the American biographical sports film Greater. Burnsworth was pushed and worked hard to develop exceptional football skills. 11 days after being selected high in the third round of the National Football League draft, Brandon passed away in an automobile accident. Everyone who knew Brandon was affected by his death; his brother Marty seriously questioned his faith in God, but things changed when they did. dedicating the group in his honor. 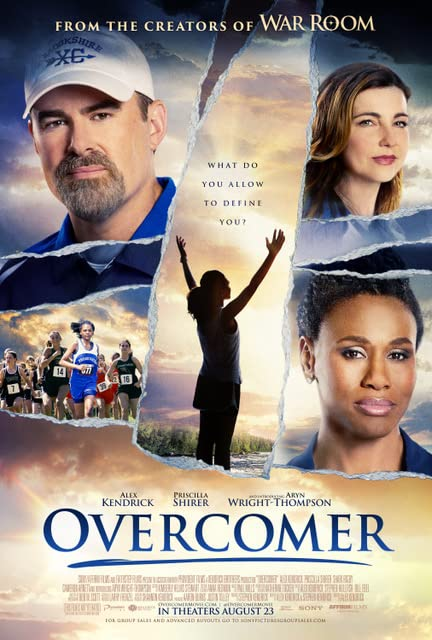 Due to the migration inside the state, John, the basketball coach, had to travel the entire country to coach. He volunteered to coach Hannah, who suffers from asthma, in running. Hannah has a difficult childhood and never met her father, who was a cross-country runner. After some time, John identified her father and brought her to him. Although Hannah finds it difficult to accept him, she did forgive him and begins paying him frequent visits. She gains self-awareness and strengthens her Christian faith as a result of the procedure. She is inspired by her coach and father’s remarks, about winning the state title. 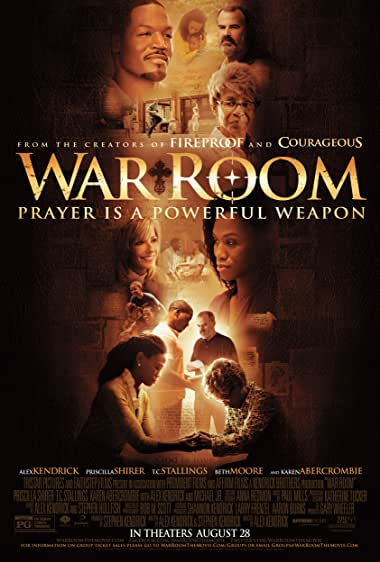 Older and wiser than most people, Miss Clara has a strong faith in God. She uses a room in her home that she refers to as the “battle room” to focus her energies on prayer. A family in need of assistance moved into her home after she sold it. Miss Clara teaches the woman a lot, including how to pray and have faith in God to preserve her marriage and family. 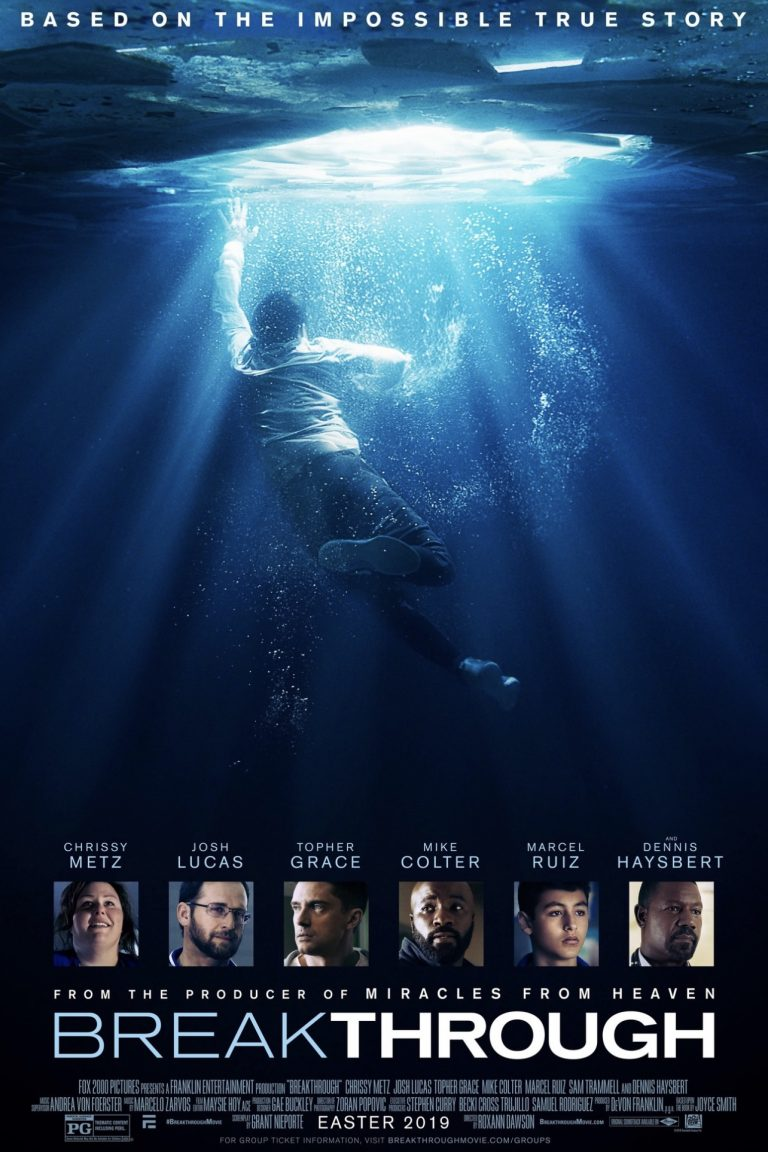 In the movie Breakthrough, John is featured, a 14-year-old boy who enjoys basketball. Unfortunate circumstances led John and his companions to play in an icy lake for more than 15 minutes before the rescue crew arrived. His mother never gave up on him despite the fact that he was in a coma and had been declared dead; she continued to pray and ask God to intervene. Everyone was in awe when they realized that he was battling for his life and that faith could save him. They prayed for him as a group, uniting in their faith.