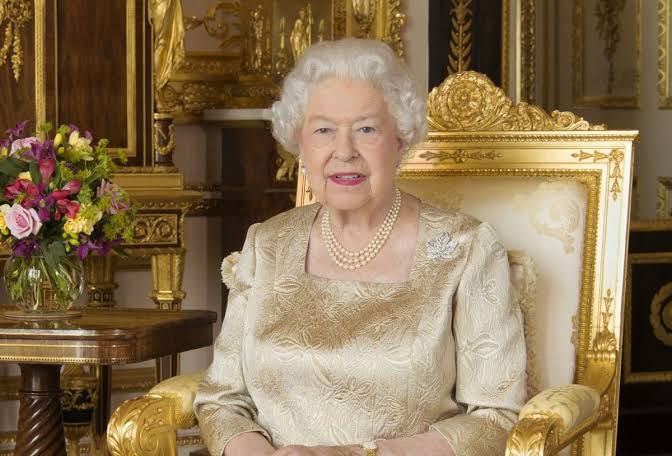 Her eldest son, Charles, the former Prince of Wales, will lead the country in mourning as the new King.

The sporting world has begun paying tribute to the Queen, with Kane calling Her Majesty an ‘amazing inspiration’.

The Tottenham striker wrote on Twitter: “My thoughts are with the Royal Family at this very difficult time. The Queen was an amazing inspiration and will be remembered for her incredible years of service to this country. Rest in peace, Your Majesty.”

Similarly, Fury tweeted: “Thoughts & prayers with my Queen tonight, may God be with you.”

On his part, Joshua wrote on his Instagram story: “Rest in peace your Majesty..thank you for everything.”

Former Manchester United and Real Madrid star, David Beckham wrote on Instagram: “I’m truly saddened by the death of Her Majesty, The Queen. What an outpouring of love and respect we saw for the Platinum Jubilee for her life of service. How devastated we all feel today shows what she has meant to people in this country and around the world. How much she inspired us with her leadership. How she comforted us when times were tough. Until her last days she served her country with dignity and grace. This year she would have known how loved she was. My thoughts and prayers are with our Royal Family…”

Brazilian football legend, Pele, wrote on Instagram: “I have been a great admirer of Queen Elizabeth II since the first time I saw her in person, in 1968, when she came to Brazil to witness our love for football and experienced the magic of a packed Maracana. Her deeds have marked generations. This legacy will last forever.”

“A truly remarkable woman who served her country with dignity, loyalty and grace. A comforting ever present in the lives of most of us. Rest In Peace, Your Majesty.”