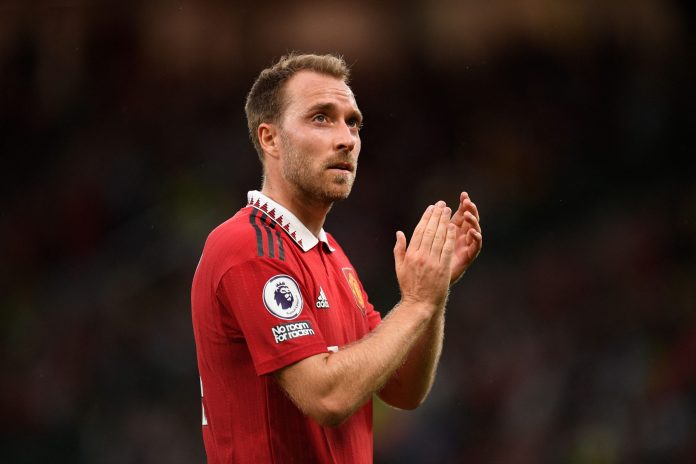 The 30-year-old said McTominay, 25, was “doing very well” for Man United so far this season.

After suffering defeats to Brighton and Brentford in their first two Premier League matches this season, Man United bounced back to win their next four league games.

This run also included impressive victories over Liverpool and Arsenal.

Part of this success has been down to Eriksen and McTominay’s partnership in midfield, the strength of which was proved when the midfield changed in Man United’s 1-0 defeat to Real Sociedad in the Europa League tie on Thursday.

However, Eriksen feels that the Scottish international and he have formed a good understanding in the middle of the pitch.

“Scott has done very well and I think you can see that from the games,” Eriksen told the club media.

“I think in the first few ones, we were looking for each other a bit and seeing where we are, but now I think we’re starting to get a good connection and a good feeling of where you should be, and also because of the instructions of the manager as he has the positions he would like us to be in.

“I think it is gone well, but also when you win games, it is just easier to look back and the confidence builds up and you forget the small mistakes you make and remember the good things.

“There are a lot of things we can improve, but it is a good road we are on.”