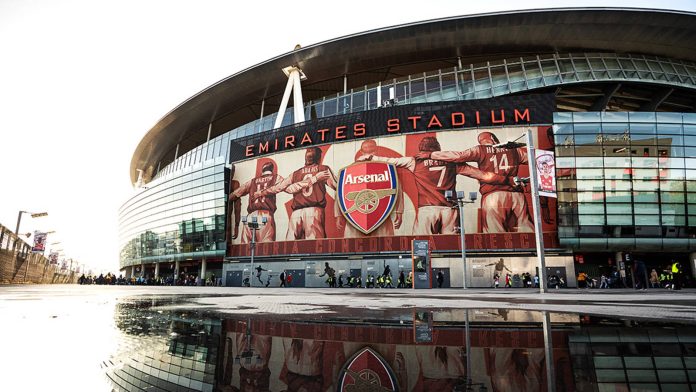 Thursday night’s UEFA Europa League fixture between Arsenal and PSV Eindhoven at the Emirates Stadium has been postponed.

The Dutch club confirmed the game will be pushed back because of ‘insufficient police personnel’ in London due to the funeral of Queen Elizabeth II.

It raises the possibility that further top-level matches to be played in the capital over the weekend will also be called off for the same reason.

PSV said in their statement that no date for the rearranged game had yet been confirmed.

The Queen’s funeral will be held on Monday but the weekend will see a number of other events as part of the nationwide 10 days of mourning.

Police officers from forces across the country will be drafted in to support the Metropolitan Police with hundreds of thousands of people set to descend on London.

Other Premier League games set to be staged in the city over the weekend include Chelsea vs Liverpool and Brentford vs Arsenal on Sunday afternoon, plus Tottenham vs Leicester City on Saturday evening.