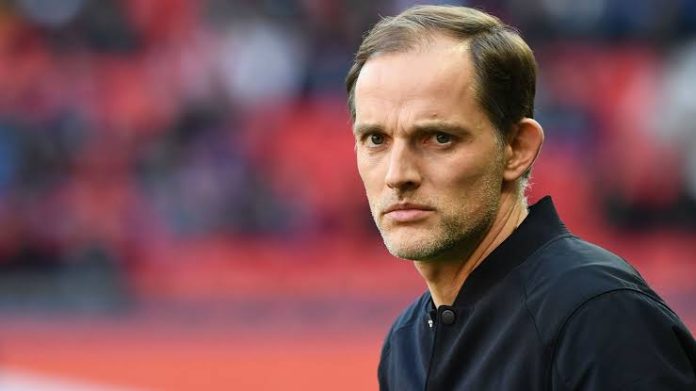 This was after the German coach was shown the Stamford Bridge’s exit door last Wednesday and replaced by Brighton manager, Graham Potter.

Tuchel on Sunday described the experience of being sacked by Chelsea as devastating in a heartfelt message to the fans.

And Collymore claimed Tuchel will have opportunities to manage clubs in the English topflight but may not get a job as big as the one he just lost.

“I don’t see him automatically getting one of the big European jobs anytime soon,” Collymore wrote in The Sunday People.

“Maybe in Italy, a Juventus or one of the Milan clubs might be looking to make a change during the World Cup and they will be interested.

“But he can’t hang around too long for fear of becoming yesterday’s man and I wonder if his most likely destination will be one of our B+ clubs, such as Newcastle, West Ham or Aston Villa.

According to him, the likes of Newcastle boss, Eddie Howe; Everton’s Frank Lampard; West Ham’s David Moyes and Steven Gerrard of Aston Villa may lose their jobs to Tuchel