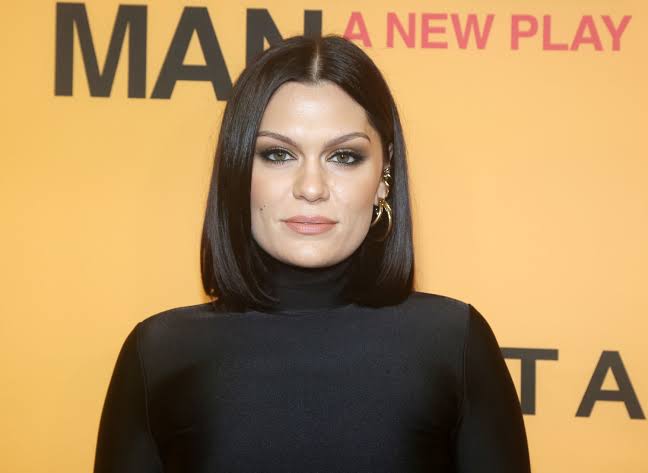 Jessie J:  British songstress, has detailed how she survived a car accident that almost ruined her career in 2020.

The ‘Bang Bang’ crooner reflected on the car crash in a now-deleted Instagram post, according to Daily Mail.

The singer who toured London, Spain, Portugal, Germany and New York this year, recalled how she battled bouts of extreme tiredness and pain, including damaged tissues and nerves.

She also disclosed that it took her “nine months” to recover.

Jessie J said she is “grateful” because she “honestly never thought I would tour again”.

“I am grateful to my body and my voice that pulled through all these shows no problems, no issues. Tired in moments, but no sickness,” she was quoted to have written.

“After nine months of not be able to sing after a car accident with tissue and nerve damage and then being in pain for so long.

“I honestly never thought I would tour again. I celebrate me in this moment. Giving myself a little pat on the back. I f**king did it. Good night.”

The songstress was born and raised in London. She began her career on stage at the age of 11.

Jessie J is recognised for an unconventional musical and performance style that mixes soul vocals with contemporary R&B, pop, electropop, and hip-hop beats.

The 34-year-old has received various accolades throughout her career, including the 2011 Critics’ Choice Brit Award and the BBC’s Sound of 2011.

Jessie J identifies as a feminist, and believes that equal rights should be normality and that her responsibility as a woman includes “being confident and not standing down for any ego or suit.”