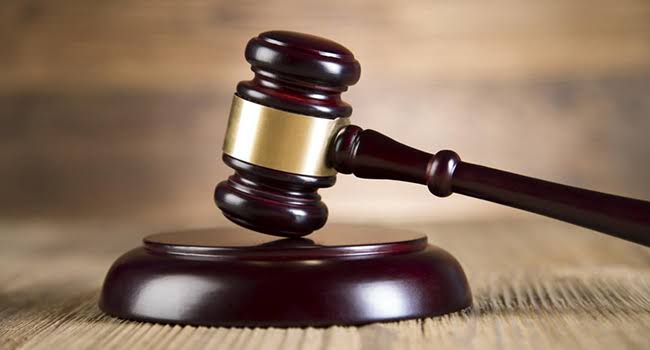 The National Industrial Court of Nigeria has adjourned to September the 16th, 2022 the suit filed by the Federal Government against the Academic Staff Union of Universities (ASUU) over the industrial action embarked upon by the union about seven months ago.

The Federal Government approached the court sitting in Abuja, requesting an order for ASUU to resume it continues to engage the union to address their dispute.

A statement by the Head, Press and Public Relations at the Ministry of Labour and Employment, Olajide Oshundun, indicated that the matter was referred to the registrar of the National Industrial Court of Nigeria by the Minister, Chris Ngige on Thursday 8 September.

At Monday’s proceedings, the Socio-Economic Rights and Accountability Project (SERAP) sought to join the suit as an interested party.

SERAP’s lawyer, Ebun-Olu Adegnoruwa (SAN) said his client had filed a similar suit to compel the Federal Government to honour its 2009 agreement with the striking lecturers.

He said SERAP’s request to join in the matter is based on the need to forestall the duplicity of outcomes concerning the industrial dispute. However, counsel to the Federal Government, Tijjani Gazali (SAN) opposes SERAP’s application to consolidate the suits.

He told the judge that SERAP’s application was premature as the case was billed for mention on Monday. Counsel to ASUU, Femi Falana, however, argued that he was aware of the efforts by lawyers to file court papers in the suit on Monday.

The judge ruled that the suit is not ripe for consolidation by SERAP. The judge said he was only presiding over the matter as a vacation judge and that the case would be assigned to another judge for adjudication.

He ordered the parties in the suit to file and exchange court documents as he adjourned the matter to Friday, 16 September 2022.

He said the agreement reached between the Federal Government and ASUU has been substantially implemented and that details of their agreement will form part of the papers they will be filing before the court.