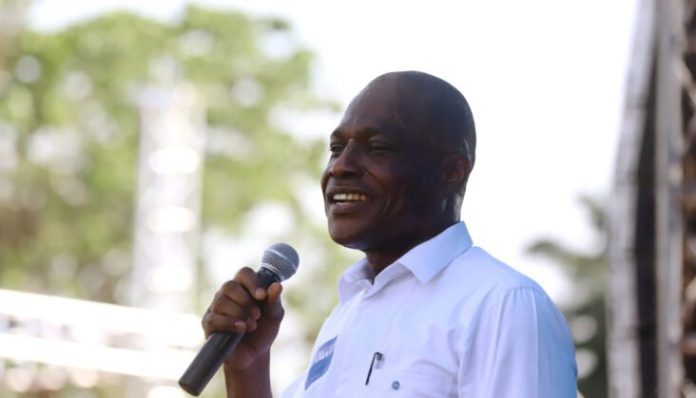 Congolese opposition politician Martin Fayulu heads to North America this week for several weeks of meetings with US officials, diaspora groups and church leaders as he lays the groundwork for an electoral rematch against President Félix Tshisekedi.

Fayulu is expected to make the case before Congress and the Joe Biden administration that Washington must keep a close eye on developments in the strategic central African country as well as help ensure free and fair elections in 2023.

Elections in the central African nation usually turn violent, with dozens of protesters killed. They are also often criticised by observers.

However, AF24NEWS observes that the last presidential election in the Democratic Republic of Congo, in 2018, heralded the first peaceful transfer of power in Kinshasa since independence from Belgium in 1960.

The vote was nonetheless marred by accusations of irregularities and the European Union and others cast doubt over its credibility.

Tshisekedi has declared he will stand for president again in a poll planned for late 2023.

However, fears of tampering are already stalking the electoral process, and pressures around political circles in the capital have begun to mount.

This is why Fayulu is evidently making consultation to seek a peaceful, non violent way of wrestling power from incumbent Tshisekedi.