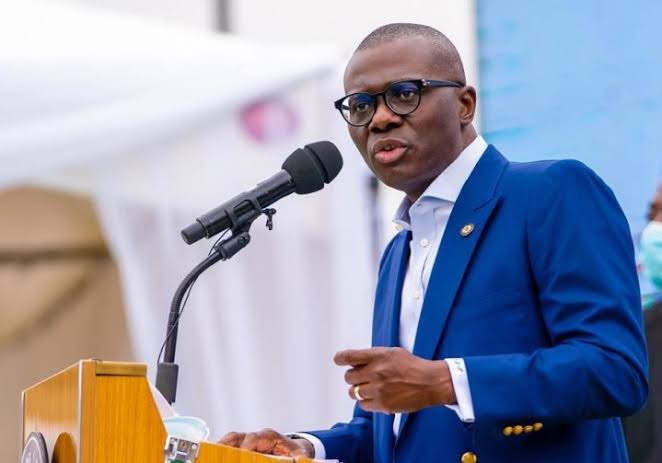 Governor Babajide Sanwo-Olu of Lagos State has ordered removal of all abandoned vehicles parked indiscriminately under bridges across the state.

The Special Adviser to the Governor on Transportation, Sola Giwa, disclosed this on Monday, during an emergency meeting with key persons in the sector, which held at Ikeja.

Mr Giwa said that Mr Sanwo-Olu had declared zero tolerance for environmental abuse, illegal and indiscriminate dumping of refuse and defacing of the environment when he signed the ‘Executive Order’ on traffic and sanitation.

“I can assure you that government will enforce this notice after the expiration of the seven days ultimatum beginning from today (Monday),” he said.

Mr Giwa appealed to owners of abandoned vehicles to comply, as the ‘Removal Notice’ became necessary due to security issues and attendant gridlock in identified areas such as Costain, Apapa, Ajah, Lekki, among others.

He urged them to comply or risk having their vehicles impounded; and prosecution.

Mr Oreagba expressed worries that the abandoned vehicles were serving as hideouts for criminals, and the present nature of the environment allowed them to escape police arrest.

He said the state government was committed to reducing the traffic problems around the axis, hence, it had become important to remove bottlenecks to such policy.

According to him, the indiscriminate parking and abandonment of trucks on the roads is inimical to that policy.

He, therefore, warned the owners to remove them from the area before the expiration of the deadline, as “there is no going back on this”.

“We are using this medium to warn motorists parking under the bridge of Costain to vacate this area within seven days of grace, because the act is in total violation to traffic laws of the state.

“Apart from violating the laws, this act can serve as haven to criminals, and because of the security threat in the state, we do not want to leave any stone unturned.

“Therefore, after the expiration of the seven days grace, we are going to carry out a total clean-up operation of the entire area and subsequently move to other identified areas such as Ajah, Apapa, Lekki, Agege, Lagos Abeokuta Expressway, among others.

“Please, help us to put this information across to them because there is no going back on this exercise,” Mr Oreagba said.