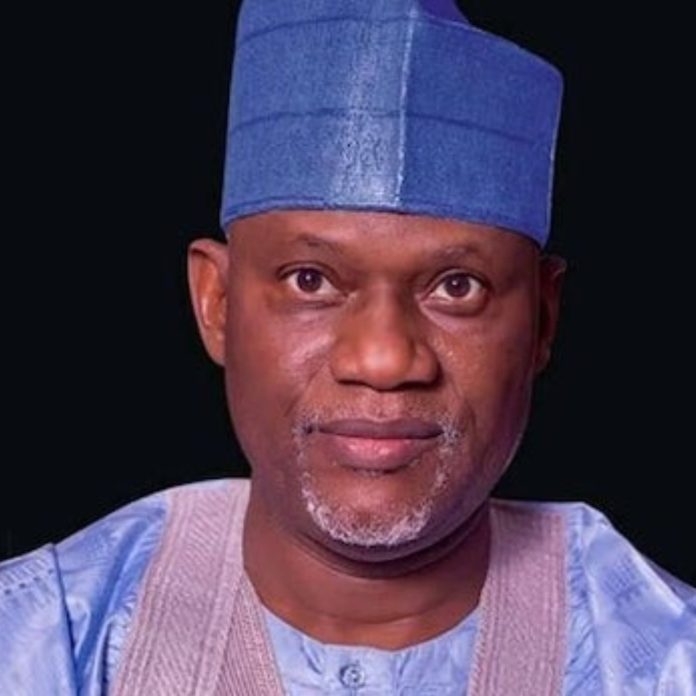 The Gubernatorial candidate of the New Nigeria Peoples Party (NNPP)in Kaduna State, Senator Suleiman Othman Hunkuyi has predicted that the 2023 Presidential election may be a run off as it might be difficult for any of the political parties to win at the first ballot.

Speaking in an interview with journalists in Kaduna, Hunkuyi said “Shekarau came into the NNPP with many prominent people from Kano state.When Shekarau left, unfortunately for Shekarau and fortunately for NNPP, he left behind a lot of these key people in NNPP. The ledger of NNPP is on the rise.We lost Shekarau out, but in that transaction definitely the NNPP is counting profit.”

“It does not appear any party today in Nigeria, including NNPP may make it in the first election. There might have to be a run off. Because the law requires some scores from the total votes cast minimum, in a required minimum number of states apart from simple majority scored. I feel no one party, no one candidate may be able to make it and that is why the laws of elections permits for a re-run.”

“So, for anyone to say because NNPP may not make it, which party then may make it? I’m talking from the background of the politics in Nigeria today. You see PDP and APC as the biggest of them all, but try to plot the graph, and when you do it, try to do it dispassionately. We have 36 states and to win election, you need 25 per cent of votes in minimum of 25 states. So, go ahead and count.”

“So, the responsibility of Kwankwaso and NNPP is to put up through a required credible alternative platform, a responsible government for the polity in Nigeria. The NNPP cannot arrogate to itself, neither can APC or PDP arrogate to themselves that they must win the minimum required votes in the required number of states.”

“It is a complex Arithmetic. Nobody will just close its own door and sit in his own house and become an island not this polity, not this 2023 election. If Kwankwaso wants to win election, he may have to fraternize whether he likes it or not.”

He said security issues would be given priority when he becomes Governor of Kaduna State as he would among others, recall all District Heads that were sacked because they were the eyes and ears of government, the first realty point of the collection of intelligence.