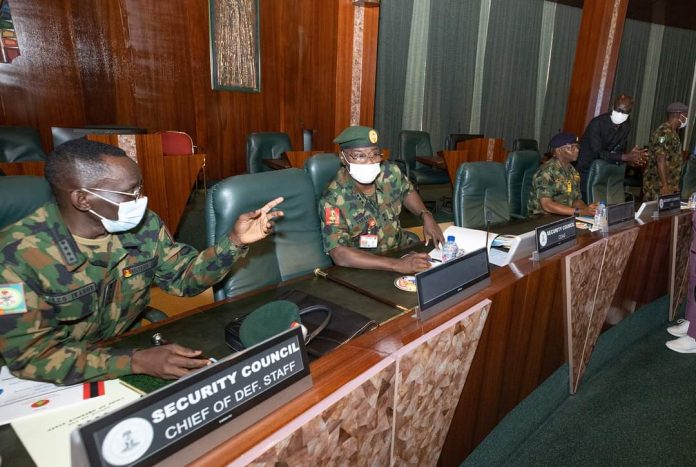 President Muhammadu Buhari on Thursday met with security chiefs, including other managers in the security value chain, where he commended them on recent feats achieved in taming issues of banditry and kidnapping in the country.

Buhari, who presided over the Security Council Meeting at his office in the Presidential Villa, however, told them to consolidate on the gains achieved so far before December this year.

Recall that President Buhari had given a marching order to the security managers to go after and wipe out all forms of terrorism in the country, especially banditry and kidnapping.

Before the presidential directive, acts of banditry and kidnapping, which were rampant in the country, portrayed the government in a bad light, prompting several stakeholders to pass votes of no confidence in the ability to protect lives and properties.

Briefing State House correspondents of what transpired in the meeting, which lasted just two hours, the Minister of Interior, Rauf Aregbesola, said the President was particularly pleased with the Nigeria Police Force for maintaining high professionalism during the conduct of gubernatorial elections in Ekiti, Osun and Anambra states.

Aregbesola also revealed that the Security Council Meeting deliberated on the activities of the National Taskforce on the Prohibition of Illegal Importation/Smuggling of Arms, Ammunition, Light Weapons, Chemical Weapons, and Pipeline Vandalism (NATFORCE), accusing it of impersonating security personnel in other similar agencies.

The former Governor of Osun stated said that NATFORCE is not known by Nigerian law and, therefore should disband itself or face a forceful ban.

Here are photos obtained by AF24NEWS form the meeting. 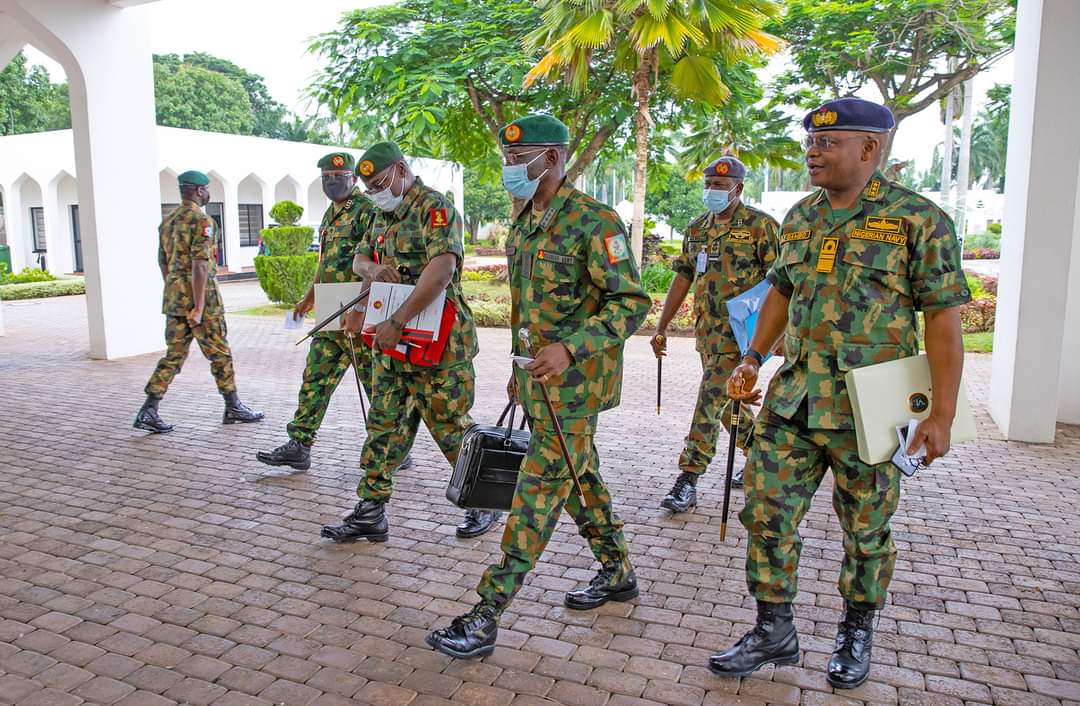 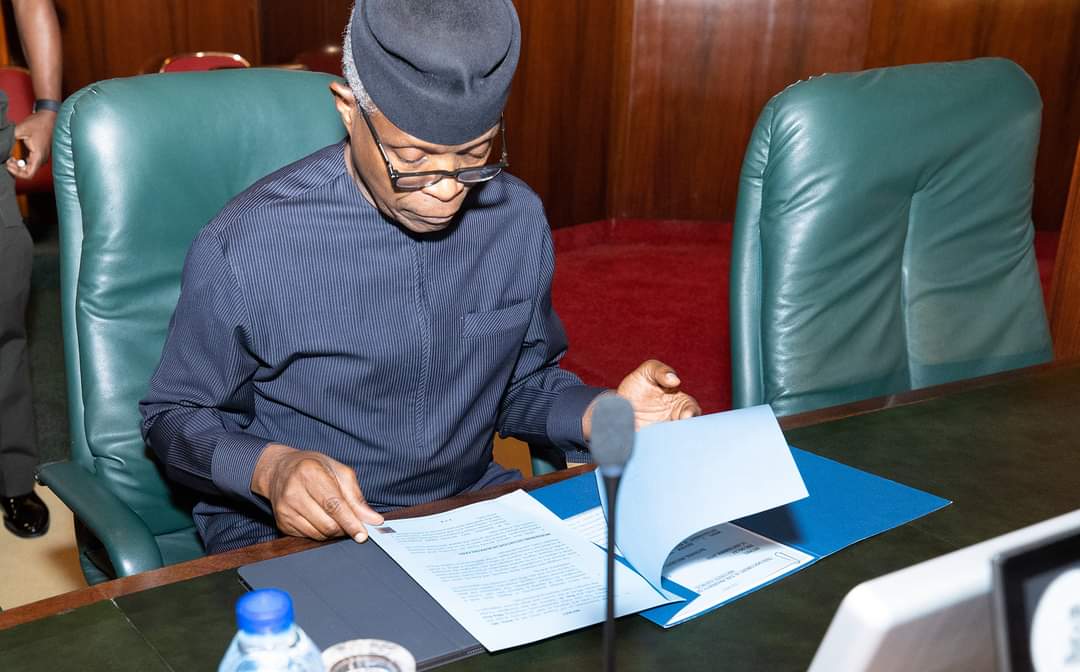