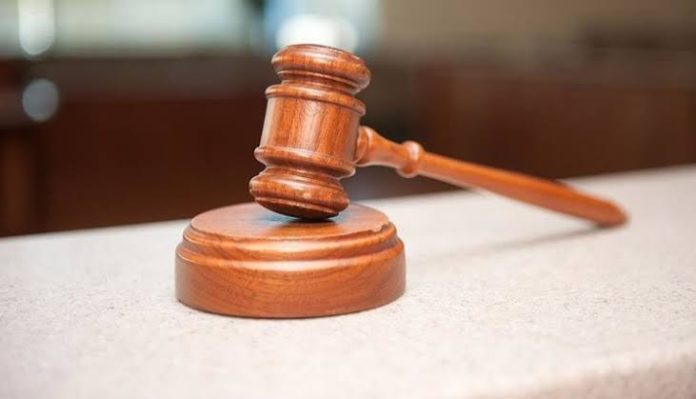 The court, presiding over the matter in suit number FHC/ABJ/CS/1376/2022, also ruled that all parties should maintain status quo and adjourned further proceedings till October 31.

This move comes after the Professional Footballers Association of Nigeria filed a suit against the federation over unequal representation of all the five statutory bodies making up the NFF in terms of voting rights and representation on the NFF Board, its Congress and substanding committees.

READ ALSO: Why I want to be NFF President – Akinwunmi

According to the motion ex-parte filed on September 2, the plaintiff PFAN sought interim order restraining the defendant the NFF from organising and conducting any election into any executive office of the federation pending the hearing and determination of the motion on notice for an interlocutory injunction pending before the honourable court.

The letter was signed by the Registrar of the Abuja High Court, Chioma Chijoke.

Speaking with journalists on the latest twist, The Board of Trustees Secretary of PFAN, Austin Popo, said “we are concerned about the composition of the congress and the executive.

“For a very long time, the NFF oppressed the Players Union, so we want it equal now so we can go to the election on a level playing ground.

“There is no provision for Amaju Pinnick’s tenure to be elongated, the secretariat will continue to run the federation.”

Meanwhile, our correspondent learnt from a top ministry source that the election may no longer hold in Benin City, Edo State. He revealed that talks were ongoing to shift the election to Abuja following the latest court ruling.