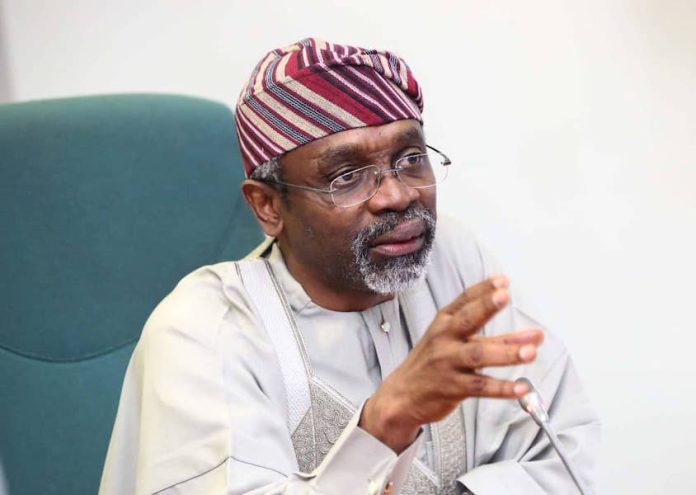 Femi Gbajabiamila, speaker of the House of Representatives, is scheduled to meet with the leadership of the Academic Staff Union of Universities (ASUU) on Tuesday.

Lanre Lasisi, Special Adviser to Gbajabiamila on media and publicity, confirmed the development on Sunday evening.

The leadership of the house and other stakeholders are expected to attend the meeting.

The goal of the meeting is to find a solution to the industrial action which has brought academic activities in public universities to a halt since February.

The federal government has met with the leadership of ASUU multiple times to resolve the union’s demands — which includes funding of universities and lecturers’ salaries and allowances.

The federal government had also recently filed a suit against the union at the national industrial court over the lingering strike.

On Thursday, ASUU had said it is ready to suspend the strike if the federal government shows a willingness to accept its “minimum” demands.

Meanwhile, the House of Representatives is scheduled to resume plenary on Tuesday.

In a statement issued on Saturday, Yahaya Danzaria, clerk of the house, said the lawmakers are to resume sitting at the “improvised chamber”, which has a capacity of 118 seats.

Earlier, the chamber has been reported to be undergoing renovation, which is expected to last for 16 months.

“Due to the ongoing renovation taking place in the old Chamber, Members are expected to resume plenary on the same date (Tuesday, 20th September, 2022) at the new improvised Chamber in Room 0.28 New Building with a capacity for 118 seats only,” the statement reads.

“This new Chamber is extended by an upper deck provision in Room 231 New Building with capacity for 236 seats. The Rooms are connected audio-visually and electronically with large screens.

“Accordingly, there are no designated seats apart from the allocation for Presiding and Principal Officers. Therefore, all other sitting arrangements are based on arrivals.

“It is equally important to note that because this is a temporary improvised arrangement, no provisions are made for legislative aides due to want of space.”