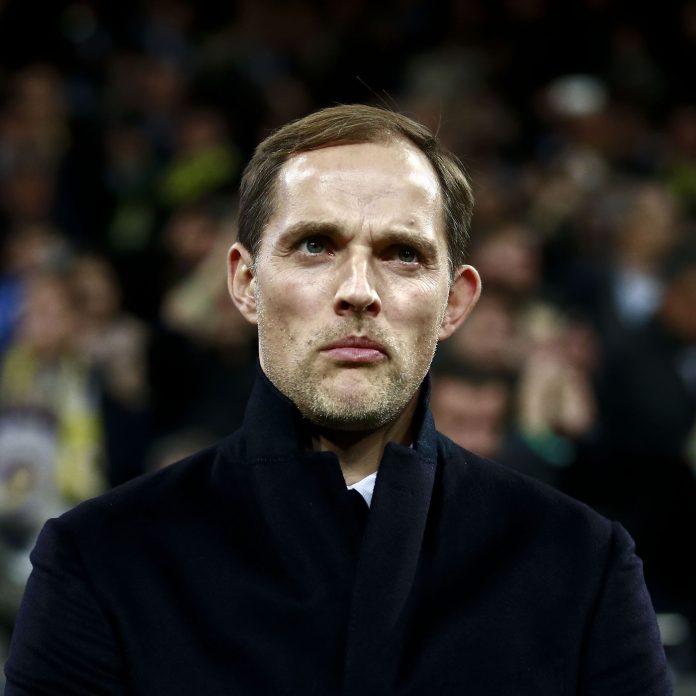 The German champions are currently fourth in the Bundesliga after seven fixtures, five points behind leaders Union Berlin.

On Saturday, Bayern lost 1-0 to Augsburg, increasing pressure on Nagelsmann.

However, speaking to Sky Germany, Kahn said: “We are not dealing with any other coaches now. We are totally convinced of Julian.

“Of course we are all dissatisfied, in a bad mood.

“We have to get to the bottom of it all. And assume that as soon as it starts again against Leverkusen, we will and must attack fully.”

Kahn added that the board will see “which levers we can move so that we can quickly get back on the road to success in the Bundesliga”.