The home-based coaches, led by Salisu Yusuf, Ike Shorunmu and other officials of the Nigeria Football Federation (NFF) will depart Nigeria today for the north African country.

Speaking with The Guardian, yesterday, Super Eagles’ Goalkeepers Trainer, Ike Shorunmu, said all the invited players for the encounter are expected to begin training for the friendly today. 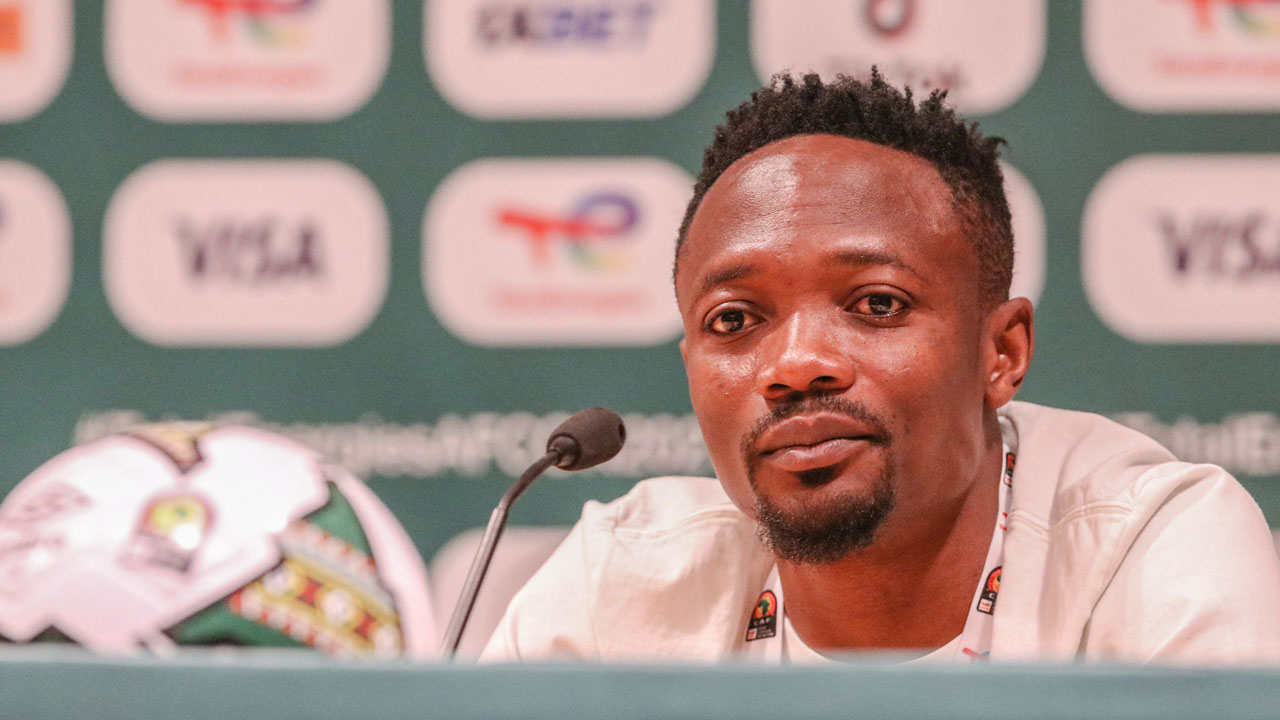 He said all arrangements for the match have been put in place for the success of the game.

“Super Eagles officials will be departing Nigeria for Algeria on Monday to meet up with the Eagles head coach and other members of the team to prepare for the international friendly against Algeria.

“I believe by Tuesday everybody would be on ground to take part in the training session for the friendly tie.

“We are taking the match seriously to maintain Super Eagles pedigree in the International scene. Algeria is a tough and experienced team and former African champions. The tune up game will be a good test for the Super Eagles as the coaches look to build a formidable squad ready to face any team in future,” he said.

The Eagles are also billed to battle the Portuguese national team in an international tune up game next month.