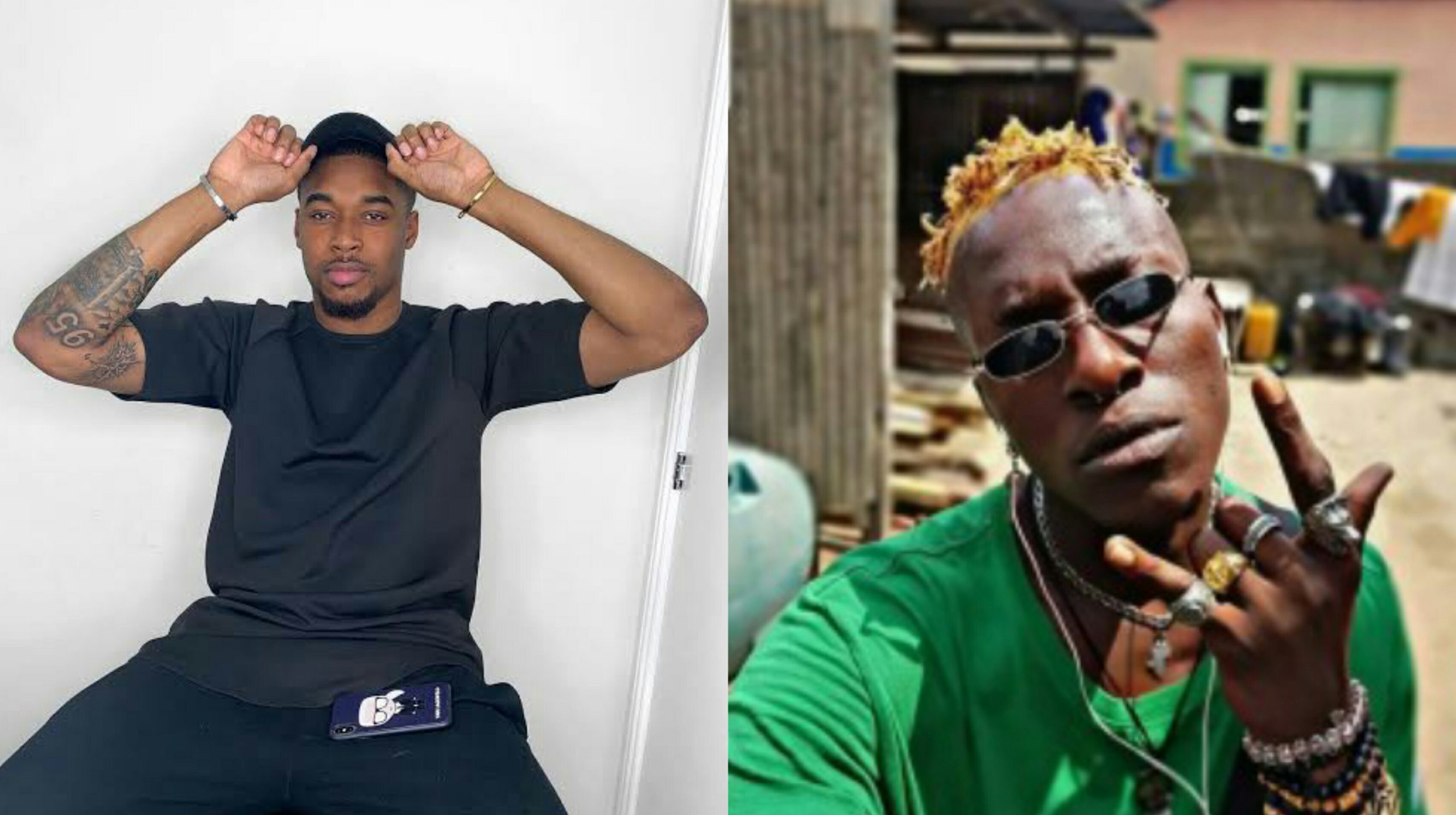 Biggie, the Coordinator of the show announced this after the new head of house, Chichi, used her ultimate veto power to save two of the housemates from being nominated for possible eviction.

Chichi saved Daniella and Phyna after the housemates tried to sell themselves to her one after another, according to the instructions of Biggie.

Each of the 10 housemates tried to convince Chichi within 90 seconds, to be saved till the end of the show.

The nominated housemates had been warned to desist from open campaign for votes in the course of the show.

The News Agency of Nigeria (NAN) reports that there are 11 housemates currently on the show, with nine housemates bidding for the grand prize.

The remaining two housemates who are known to be rider housemates, will not partake in the grand prize.