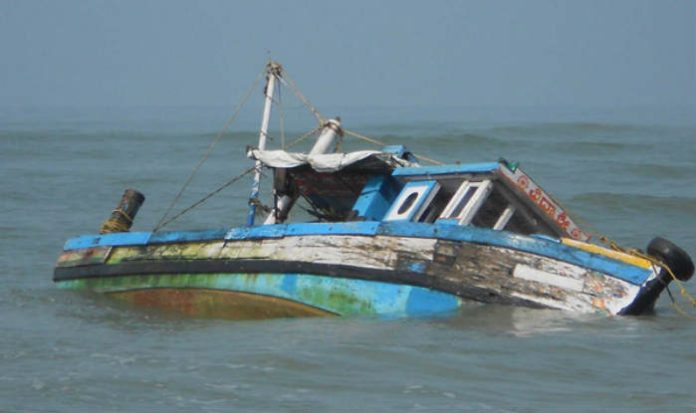 14 persons were feared dead in a reported boat mishap that occurred around Fada village in Guma Local Government Area, LGA, of Benue State.

The victims were said to be traders who boarded the ill-fated boat at Ikyaave crossing point of River Benue in Guma LGA and were heading for a market in neigbouring Buruku LGA when the boat capsized.

The Chairman of Guma LGA, Dr. Mike Ubah who confirmed the accident described it as unfortunate and heartrending.

He said “the accident happened on Tuesday when they were going to the market at Buruku LGA after boarding the boat at Ikyaave crossing in Guma LGA.

“After the accident some of victims were rescued alive but 14 of the victims died in the mishap and some of the corpses have been recovered.”

Confirming the accident, the Benue State Police Commissioner in a statement by the Command’s Public Relations Officer, Superintendent, SP, Catherine Anene said the ill fated boat was conveying 40 passengers when it sank near Fada village.

The police in the statement said 26 persons were rescued and taken to the hospital while six corpses were recovered and eight others remained unaccounted for.

Part of the statement read, “on Tuesday at about 1pm a boat conveying 40 persons from Guma LGA to Buruku LGA for business capsized in the river around Fada village in Guma LGA.

“The combined efforts of the police and fishermen in the area led to the rescue of 26 person’s who were taken to hospital for treatment. Six corpses have so far been recovered while a search for the remaining eight persons is on going.

“The Commissioner of Police, Mr. Wale Abass, commiserates with families and friends of the dead while advising travellers who choose water transport to employ maximum safety measures while traveling on water especially now that the volume of water is very high.”