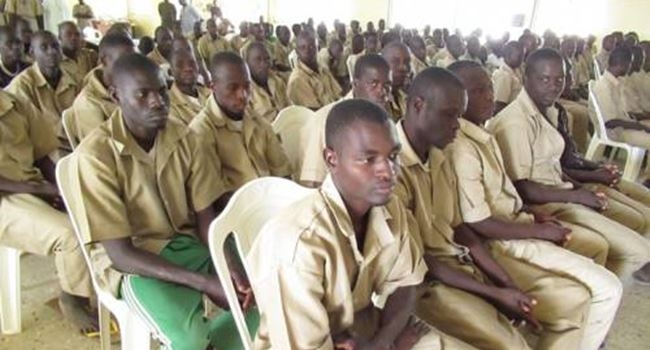 The Peace Ambassador Centre for Humanitarian and Empowerment (PACHE) has urged communities in Borno to forgive and accept repentant Boko Haram terrorists.

President of the non-government organisation, Ahmed Shehu made the call in Maiduguri during an event to mark the 2022 International Day of Peace.

Mr Shehu said the Borno government has began reintegrating the repentant terrorists in communities and called for people to accept them and move on.

“Borno needs to celebrate the day for obvious reasons after facing 13 years of insurgency that led to loss of lives, mass destruction and displacement of many in the north east.

“We call on the Borno government to ensure that civil society organisations are strongly involved in the process of sensitising the public on the reintegration process,” he added.

The Commissioner for Information, Babakura Abba-Jato, lauded residents of Borno for their resilience and the need to sustain the tempo and reintegration process.

In his remarks on behalf of the military at the occasion, Capt. B.A Amakiri who described the military as agents committed to peace, said so far over 80,000 insurgents had surrendered out of which about 16,000 were combatants.

Mr Amakiri said the successes recorded were 25 per cent through kinetic approach and 75 per through non-kinetic approach that involved the public support to the military.

He called for more support to the military and other security organisations to facilitate the return of lasting peace for more developments.