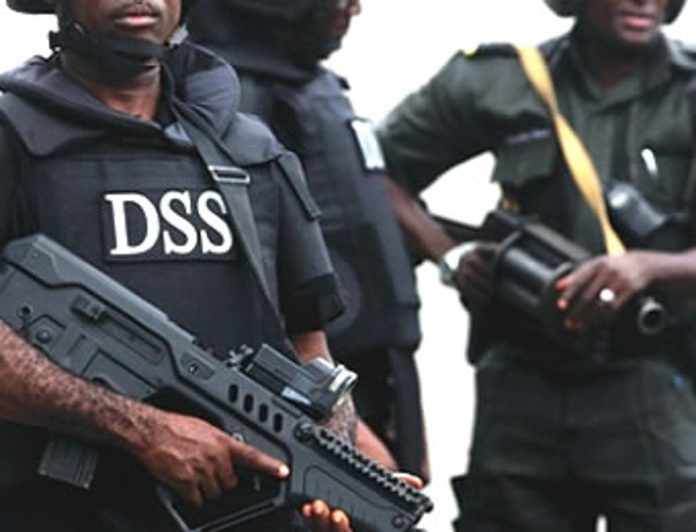 The Department of State Services (DSS) Kano Command, has rescued and handed over 27 victims of human trafficking to the Joint Border Task Force Kano Command.

Abdullahi Babale, Kano Zonal Commander of the National Agency for Prohibition of Trafficking in Persons (NAPTIP), said this in an interview with the News Agency of Nigeria (NAN) on Thursday in Kano.

He said that the victims were recruited from Oyo, Osun, Kogi, Ondo, Ekiti, Lagos and Ogun states.

“They fall between the ages of 19 years and 40 years, with 23 females and four males,” Babale said.

He explained that the Agency would arraign the suspect as well as reunite the victims with their families.