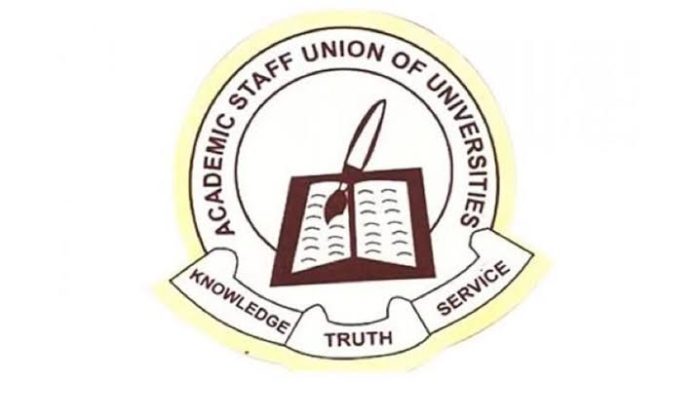 The State Security Service on Thursday urged the Academic Staff Union of Universities to call off the ongoing strike.

This comes a day after the National Industrial Court of Nigeria gave an injunction ordering public university lecturers, who have been on strike for seven months for the government’s failure to honour past agreements, back to work.

The Director of the Service in charge of Yobe, Yunusa Abdulkadir, gave the advice in Damaturu at the Third Quarterly Conference of the State Directors of Security in the North-East Zone.

Yunusa noted that the strike, which paralysed university education in the country, had security implications.

He said, “In as much as we know that ASUU is pursuing a genuine cause, they should take a deeper look at the peculiarities of North-East region that has stayed for over a decade in the hands of insurgents.”

The director also called for the establishment of a psychiatric hospital in Yobe to check post traumatic disorder caused by insurgency.

He said failure to do so could lead to high victims of trauma, who could pose another security threat to the state other than that of the insurgents.

In his remarks, the Chairman of the Occasion, Hassan Abdullahi said the conference would analyse security threats, share experiences and chat a way forward.

Mr Abdullahi, who is also the SSS Director for Bauchi State, listed the security challenges in the zone to include insurgency, kidnapping, banditry and cattle rustling.

He commended the state government for its unwavering support and cooperation to the SSS and other security outfits.