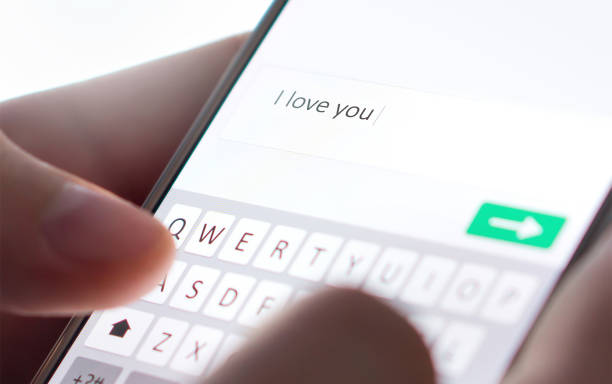 Catfishing has increased in frequency over the past ten years due to the growth of social media and online dating. Nigeria, behind the Philippines, has the second-highest reported number of romance frauds worldwide, according to a recent Techshielder survey.

But exactly what is this risky catfishing activity that you’ve heard so much about? What are the telltale indications of catfishing? What should you do to avoid it? In this blog post, we will address each of these queries.

What is Catfishing?
Catfishing is the act of creating a false identity by exploiting information and images, frequently obtained from other individuals. Other times, a catfisher will pose as someone else while stealing their whole identity, including their appearance, birthdate, and place of residence. The catfisher uses this identity to lure individuals into joining their network or engaging in online business with them.

A catfishing attack may occasionally focus on just one person. A catfisher may build a persona under these circumstances if they think it will appeal to their intended catfishing victim. Online dating websites and forums have long been rife with catfishing. Because catfishers can conceal some or all of their true identities without being exposed, people frequently falsify some details of their profiles to entice their targets.

Signs You Are Being Catfished
Online, there are countless accounts of people who have been catfished, and while the details may vary, the warning indicators are always the same. Here are eight indicators that you are being catfished, along with advice on how to avoid it.

The relationship progresses quickly
The majority of catfishing stories you read will demonstrate how quickly and strongly a person can seduce their potential victims. You are probably being catfished if, in the first few discussions, the other person seems to be rushing the connection without ever having met you.

They never want to show their face
There is a significant probability that someone is hiding their genuine identity if they appear sincere but only wish to communicate via phone or writing (or, similarly, if they constantly discuss meeting in person but persistently run into obstacles that prohibit them from doing so).

Social media usage is sparse
Social media accounts are no longer proof of someone’s identification. They might be a catfish if their accounts have few friends and few postings (being tagged in friends’ photos is most helpful in this research).

They ask for money
Everyone occasionally needs a helping hand, but usually, assistance should be solicited from close relatives or friends—someone you have known for a long time. If you’ve been romanced online (remember, you’ve never met in person!) and the individual asks you to send money to them or a “friend,” see this as a huge warning sign.

Their “job” sends them around the world
If the person you met online has a “career” that requires them to frequently travel (especially to regions like Africa or the Middle East), take note. Not everyone who travels for a living is a scam artist. These people may be using this as an excuse to avoid engaging in face-to-face discussion, and those who claim to be stranded abroad frequently ask for money.

Proper grammar is lacking
Do not be hesitant to probe more if someone claims to be from an English-speaking nation but there is evidence of poor language skills. A catfish will likely stop communicating with you and start looking for someone else to con.

They have elaborate stories
Catfishers are skilled at playing on your emotions in order to win your sympathy or your money. Early disclosure of childhood trauma to a total stranger should be taken as an attempt to establish an emotional connection. Catfishers often create elaborate justifications for why they can’t use Skype yet again or even why they require an urgent money transfer. Watch out for people who have this habit online.

Tips on How to Avoid Falling Victim to Catfishing

Tip 1: Ask for a face-to-face meeting during the first week if you two seem sincere in each other (anything like Skype or Facetime works if they live far). If they reject, keep giving reasons not to, or never respond, delete the link and be grateful you spared yourself the time and agony.

Tip 2: Never send large or irregular amounts of money to an online stranger or someone you don’t know on a regular basis. Also, never reveal information about your financial accounts!

Tip 3: Be observant. It is understandable that it is simple to fall hopelessly in love with someone who says they care about you, who is wealthy, and who speaks sweetly, but it should eventually become apparent that they may be a little too good to be true. particularly if you have never met. Before doing them a favor or sending them any money, think twice.