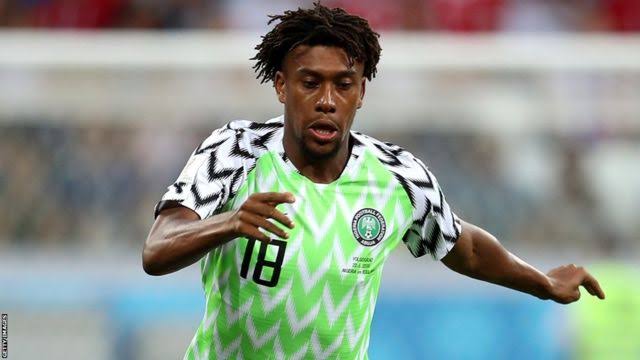 The Super Eagles held Algeria’s home-based side to a 2-2 draw in a test game at the Mohamed Hamlaoui Stadium, Constantine on Friday night.

Watford goalkeeper Maduka Okoye was selected in goal ahead of Adeleye Adebayo and Francis Uzoho.

In defence, Ebube Duru made his first start for the team, while Raphael Onyedika was handed his debut in midfield.

Taiwo Awoniyi led the attack with Terem Moffi and Kelechi Iheanacho named among the substitutes.

Karim Aribi gave the Algerians the lead on 33 minutes.

The Super Eagles tried to fight back but still trailed after the break.

Substitute Alex Iwobi equalised for the Super Eagles after the break.

The home team took the lead again through Aribi but Cremonese forward, Cyriel Dessers leveled scores for the Super Eagles.

The Super Eagles will face Algeria’s main team in a friendly next week Tuesday at the Miloud Hadefi Stadium, Oran.