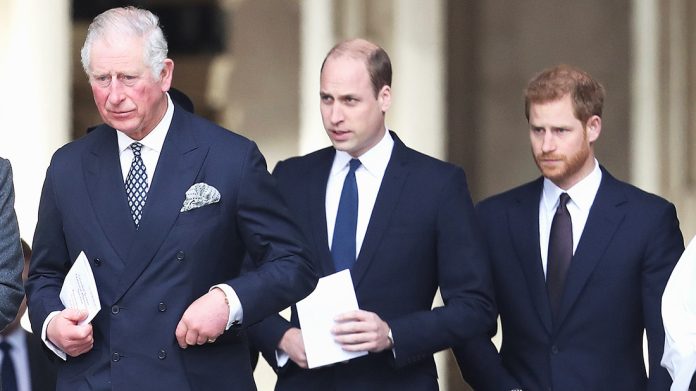 Prince Harry reportedly snubbed dinner with Charles and William at Balmoral after Meghan was banned from joining the family on the day Queen Elizabeth died.

The Sun exclusively reported that Harry, 38, had insisted his wife be there on September 8, but Charles phoned to say it was “not appropriate”.

This made him miss an RAF flight to Scotland with brother William and uncles Andrew and Edward.

After being told to make his own travel arrangement, Harry eventually landed at Aberdeen without Meghan at 6.35pm, minutes after the Queen’s death was announced to the world. 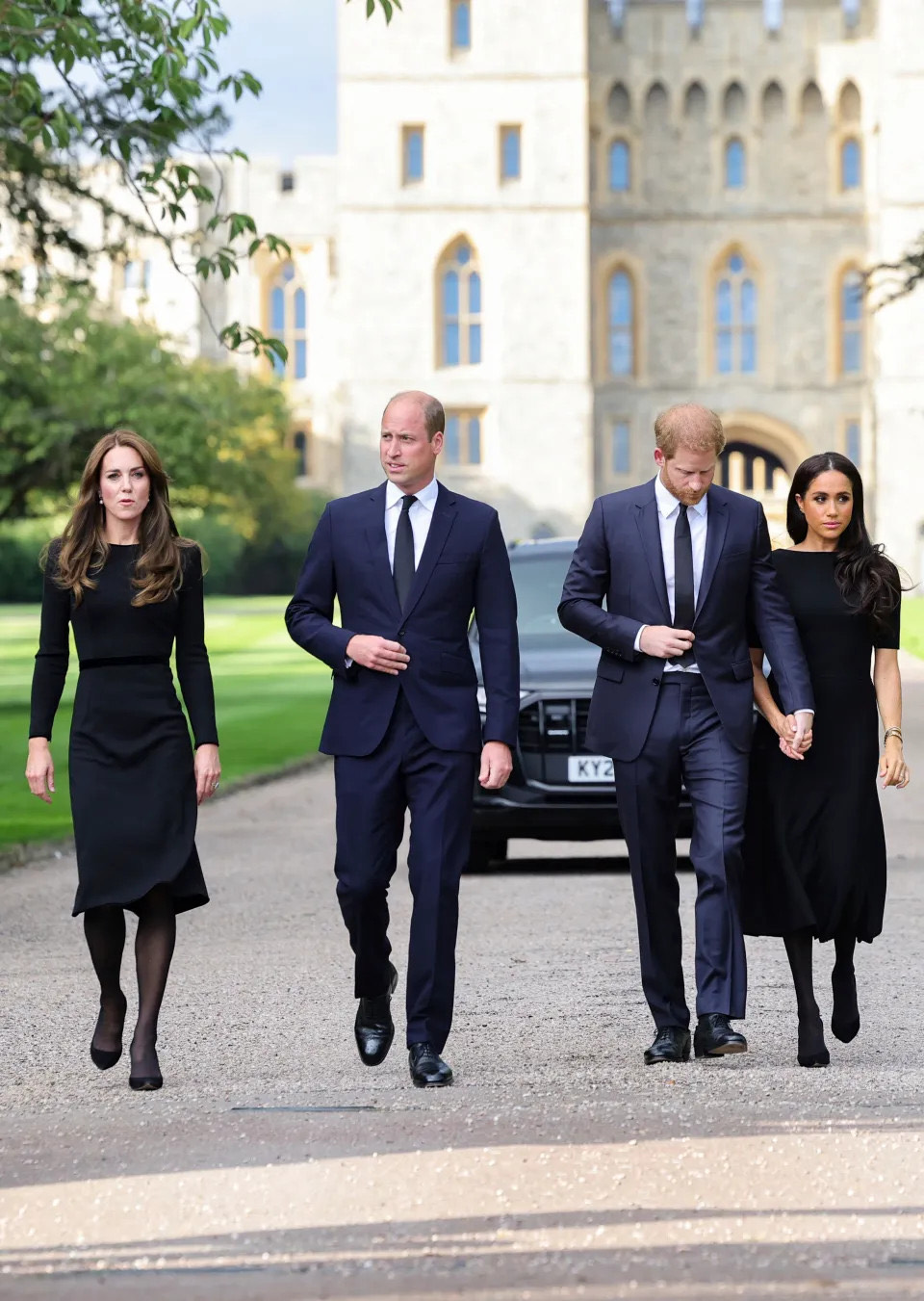 It was also reported that after he was driven into Balmoral 90 minutes later, he declined dinner at Birkhall, Charles’s home on the estate, with the new king, Queen Consort Camilla and William.

He went on to mourn with Edward, Sophie Wessex and Andrew, seven miles away at Balmoral Castle.

A source told the publication;

“Harry was so busy trying to get Meghan to Balmoral and rowing with his family that he missed the flight.

“Charles has an open invitation for Harry to dine with him whenever he is in the country.

“But Harry was so furious that he refused to eat with his father and brother.

“It was a massive snub. And he got out of Balmoral at the earliest opportunity to catch the first commercial flight back to London.”

At 8am the next day Harry was seen being driven to a British Airways jet which set off for Heathrow at 9.45am. He was then reunited with Meghan at Frogmore Cottage, Windsor.

Harry and Meghan flew home to California on Tuesday September 20, 24 hours after the family laid the Queen to rest.