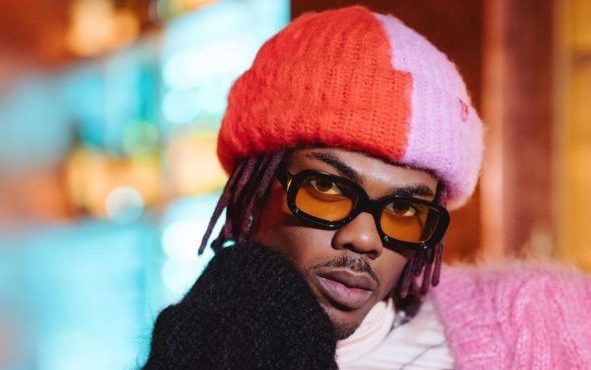 CKay is the latest guest on Apple Music Africa Now Radio and in the interview, he tells Dada Boy Ehiz about his debut album.

CKay on Apple Music Africa Now Radio: In the interview with Dada Boy Ehiz, CKay revealed that his debut album was his way of chronicling the happenings of his love life. 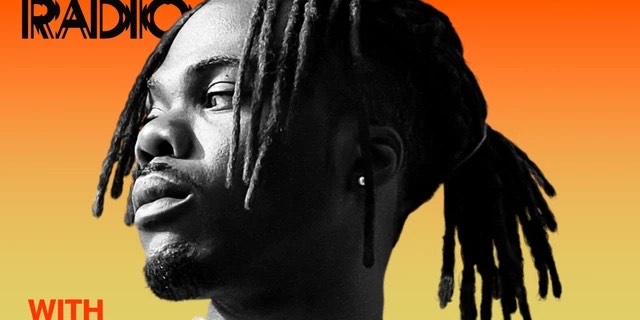 While answering questions regarding the timing of his debut album especially since he has been in the industry for over 5 years, CKay revealed that he had to put making his debut album on hold after ‘Love Nwantiti’ became a global hit.

“It took me about a year and a half to make ‘Sad Romance’. I was already recording the album before the 2021 run of ‘Love Nwantiti’. I was already almost done with the album, and that happened and I had to kind of put the album on hold because I was really really really busy traveling, promoting and being in a lot of places at the same time, so I had to put that on hold, but over that period of time I kept recording, and in like a year and a half or so I was done.”

CKay’s debut album ‘Sad Romance’ was released on Friday, 23rd September 2022. The album comes after his ascension into global stardom and he will be hoping to further use the album to consolidate his status as one of Africa’s biggest music exports.