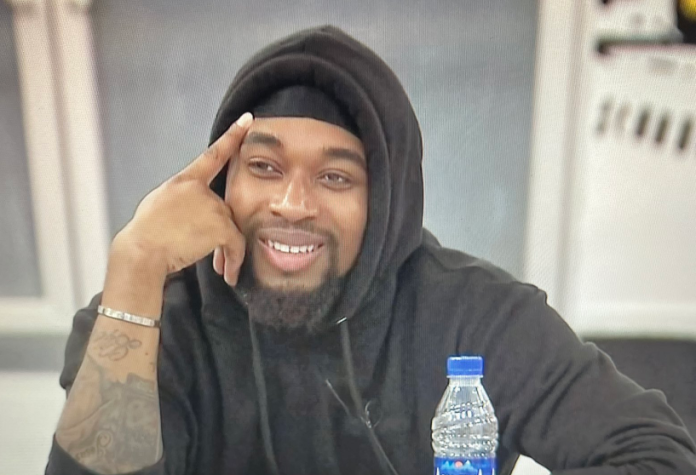 Sheggz, a polarising character, saw an equally polarising reaction to his exit.

Showmax Naija, official partners of the reality show, announced the news of his eviction with a jibe at the ex-housemate.

Sheggz will be shocked that the Queen of England died.

Big Sheggz Big Sheggz !!! How many times did I call you?

However, some users claimed that the hate for the BBNaija evictee was unfair.

The Sheggz hate is too much.
Man didn’t do quarter of what former female housemates did!!! Too much

Other users wished the BBN season 7 housemate future success and celebrated his performance.

Sheggz to know you is to love you. Thank you so for coming to this platform. I love you and wish you all the best with your future endeavors. The real show starts after the house LET'S GO🥳🥳🥳

Big sheggz ♥️♥️♥️
Had a wonderful journey, lots of learning and unlearning but the good thing is we saw it all!! 🙏

Even multichoice go agree say u were the show♥️🤭 pic.twitter.com/ZyoLUtJ30D

Adekunle going further than Sheggz was my finale. Nothing else matters. This was it and I WON 😩

Shortly after his eviction, Sheggz spoke about his relationship with Bella outside the house.

When he came onto the stage, Ebuka asked him about what the future holds for him and Bella, with whom he had a topsy-turvy affair during his time inside.

“I don’t need to prove anything to anybody.

The ‘BellaSheggz ship’ was the second that was broken up after Groovy left Phyna behind in the competition.