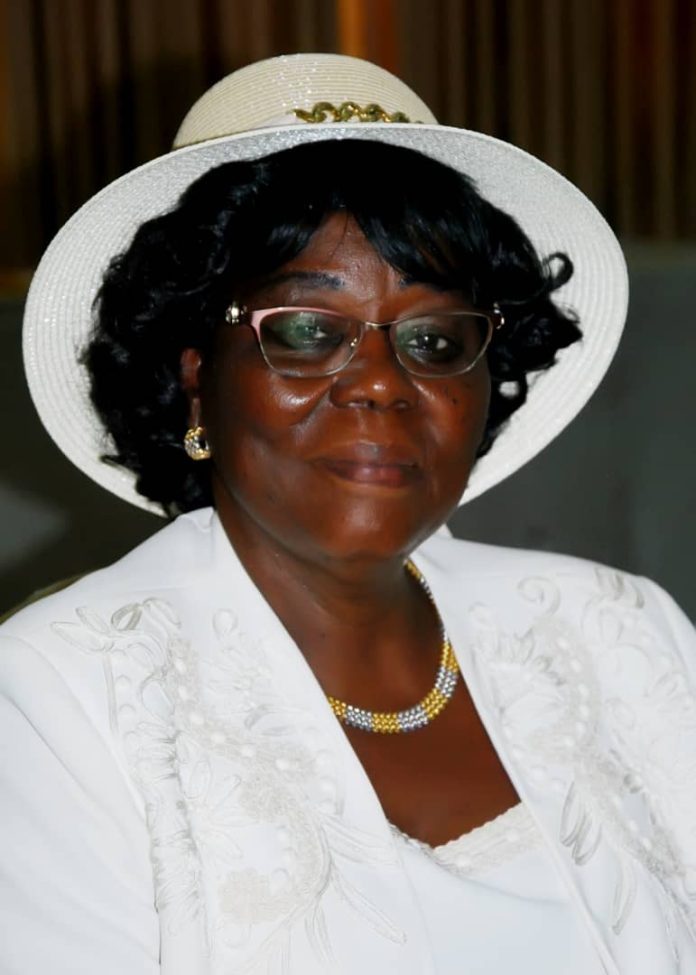 The Police Service Commission has approved the dismissal of seven senior Police Officers over gross misconduct, and the reduction in rank of ten other officers.

PSC’s spokesperson, Ikechukwu Ani, in a statement he issued on Tuesday disclosed that the sanctions came after decisions were taken at the ongoing 15th Plenary Meeting of the Commission which is expected to end on Thursday, October 6th, 2022.

He said, “The Commission’s Plenary Meeting presided over by Justice Clara Bata Ogunbiyi, JSC (rtd) considered all the Pending Disciplinary Matters (PDM) before the Commission totalling 47 and also treated some appeals from dismissed Police Officers.

“Thirteen Officers received the punishment of reprimand; two are to receive letters of warning while four officers were exonerated.”

According to Ani, the Acting Chairman said the Commission would henceforth give the desired attention to Pending Disciplinary Matters so that those found guilty are punished immediately while those found not guilty are cleared to continue with their career progression.

“Justice Ogunbiyi called on Police Officers to ensure they operate within established rules and avoid taking laws into their hands.

“She said the Commission will continue to work to sustain a professional Police Force that operates in line with the established rules and regulations and in conformity with international best practices,” the statement read.