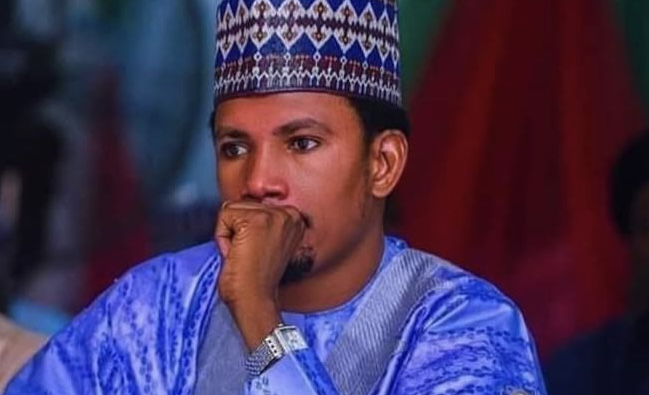 The All Progressive Congress has announced the expulsion of the Senator representing Adamawa North, Elisha Ishiyaku Abbo.

The lawmaker is a staunch critic against the APC Muslim-Muslim presidential ticket.

Mr Abbo’s expulsion is said to have been orchestrated by executive members of his local government chapter of the party who accuse him of anti-party.

He was also accused of actions that pose serious threats to the peace of the ruling party.

Part of his expulsion letter, signed by 13 of the executive members on Friday, said the senator’s expulsion was based on an interview granted to news channel AIT, where he was seen to have condemned and criticised the party’s presidential flag bearer.

A total of 29 members of the executive committee approved the report of the disciplinary committee dated October 5, 2022, that called for the senator’s expulsion.

Mr Abbo is one of the critics against the regime of President Muhammadu Buhari. He had once called for the impeachment of Mr Buhari, and proceeded to walk out on his colleagues in protest when the APC house majority voted against the motion.

When contacted for comment, the Adamawa APC chapter said it was unaware of the expulsion. However, a source confirmed Mr Abbo’s expulsion to Peoples Gazette.

The source said while the Adamawa APC was yet to make it official, a vote of no confidence by the state party executives had been passed against the senator.