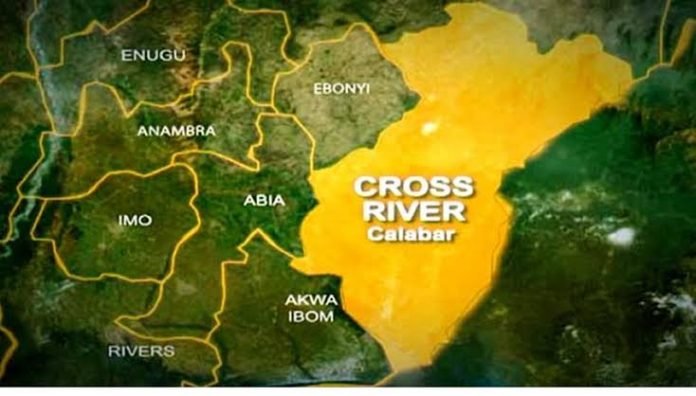 Youths and other natives of Nta, Nsele and Edor communities in Ikom have lamented the deplorable state of their only access road.

They have expressed anger over the fact that since 55 years ago when a former Head of State, General Yakubu Gowon rode in a convoy on it, and action was pledged, nobody has remembered the road nor the natives.

The natives have, therefore, vowed that they will not allow the general election to hold in the community.

The people described what they go through on the road as “sufferings”.

Kingsley Mfah, one of the youth leaders said, “We have resolved that no elections will hold in our communities since no political office holder means well, remembers us or speaks for us.

“We have resolved that if we can’t find anyone who means well for our community, we won’t vote in the elections. Elections will not be conducted in our community, because we have been marginalized. How can a community survive without basic infrastructure like access road?

“They have been deceiving us. We are tired of all the lies that they are telling us, while we keep suffering.”

Also speaking to journalists on a visit, a traditional leader, Chief Livinus Mfono Nto, Village Head Ngoh Etingta village Nta-West Autonomous Community said, “The Nta-Nsele-Edor Road links our communities from Edor to Obubra. But it has been in a very pitiable state for decades.

“The road is supposed to lead to Ogoja. The Ikom Ogoja road was originally supposed to follow here, but because we don’t have people in government to speak for us, we have been suffering a lot.”

He explained that the road existed before the Nigeria-Biafra Civil War.

“When General Yakubu Gowon came to Ogoja in 1967-1968, he passed through this road. Then the Ikom-Ogoja road wasn’t founded it. But since over 50 years) this road has remained like this.”

The monarch commended the local youths who have been toiling to manually rehabilitate the road over the years to ease access into the surrounding communities.

“Government hasn’t been paying attention. They would come and take photographs to show that the road construction was on course whereas they have done nothing”, he enthused.