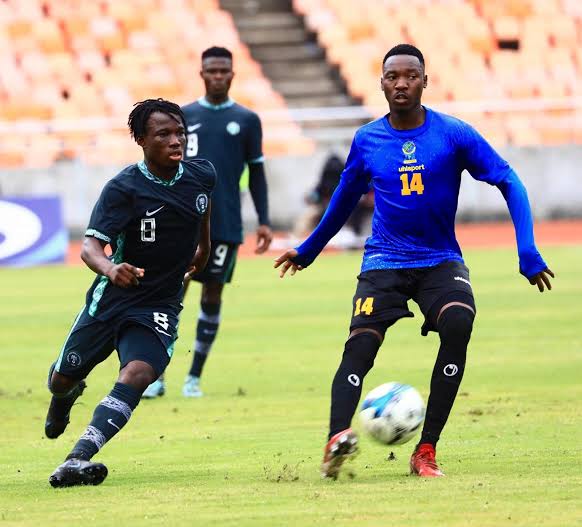 Nations qualifier against Tanzania on Saturday.

The first-round, second-leg fixture is billed for the Lekan Salami Stadium, Adamasingba, Ibadan on Saturday.

The Olympic Eagles held the Serengeti Boys to a 1-1draw in the first leg last Saturday at the Benjamin Mkapa Stadium, Dar es Salaam.

The VIP extension will go for N1000, while fans, who wish to occupy the VIP stands will cough out N3,000.

The winner will play either Guinea or Uganda in the final round of the qualifiers.

The U-23 AFCON will be hosted by Morocco and it will serve as the qualifier for the 2024 Olympic Games to be hosted in Paris, France.