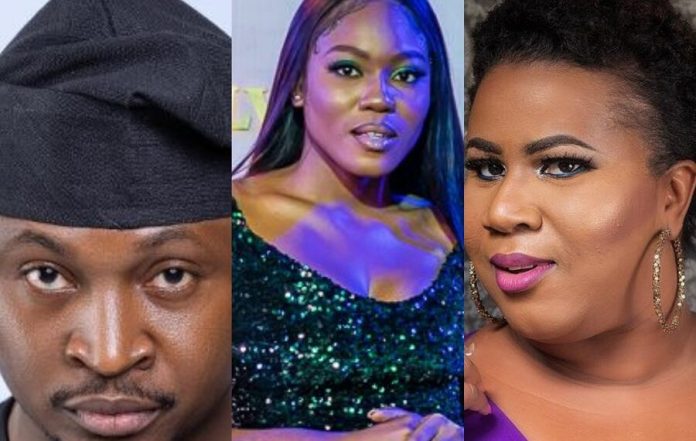 Funnybone, Kachi Offia, Chigul have been unveiled as hosts for the 18th edition of the Africa Movie Academy Awards (AMAA).

Tope Ajayi, media director for the awards, announced this in a statement on Saturday.

This year’s edition of the award ceremony is scheduled to hold on Sunday, October 30, at the Jewel Aeida Hall in Lekki highbrow, Lagos.

According to the statement, the trio would host the awards gala night. The statement said the event would feature exciting moments.

It also said nominees have started arriving in Lagos from various countries ahead of the award ceremony.

Morris Mugisha, the Ugandan filmmaker, who got 10 nominations for his movie ‘Tembele’, expressed excitement ahead of the award ceremony.

“It’s great to be back again in Lagos, Nigeria for AMAA. I look forward to picking several awards as our film, ‘Tembele,’ got 10 nominations” he said.

On her part, Peace Anyiam-Osigwe, founder of the award ceremony, said: “All I can tell you is that the 2022 AMAAs will blow your mind away. It will be the combination of glitz, glamour, and reward for true professionalism and artistry.”

The organizers had earlier enlisted King Sunny Ade, the juju singer, and the Psquare brothers to headline this year’s edition of the awards.