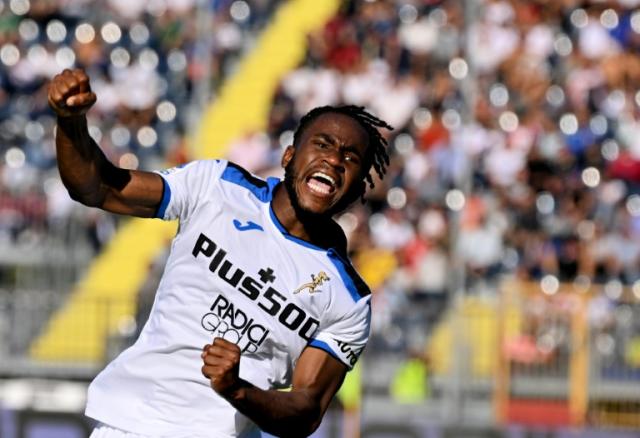 Ademola Lookman helped move Atalanta second in Serie A on Sunday with his latest goal in a 2-0 win at Empoli which continued his fine run of form.

The Nigeria international ensured Atalanta would move above AC Milan, who are at Torino in Sunday’s late match, with his fourth goal in five league matches for Atalanta just before the hour mark.

Hans Hateboer jabbed home the away side’s opener in the 32nd minute after Lookman’s shot was deflected into the Dutch international’s path just inches from an open goal.

Atalanta would have run out even more convincing winners had Teun Koopmeiners’ penalty not been saved by Guglielmo Vicario just before the break, after Mattia Destro handled Lookman’s free-kick.

Empoli sit 12th after their fifth defeat of the season but can be overtaken by both Fiorentina and Spezia who are both a point behind Paolo Zanetti’s side and face off in Florence later on Sunday.

Lazio can rejoin Atalanta on 27 points if they beat Salernitana in Rome and extend their league winning streak to seven matches.