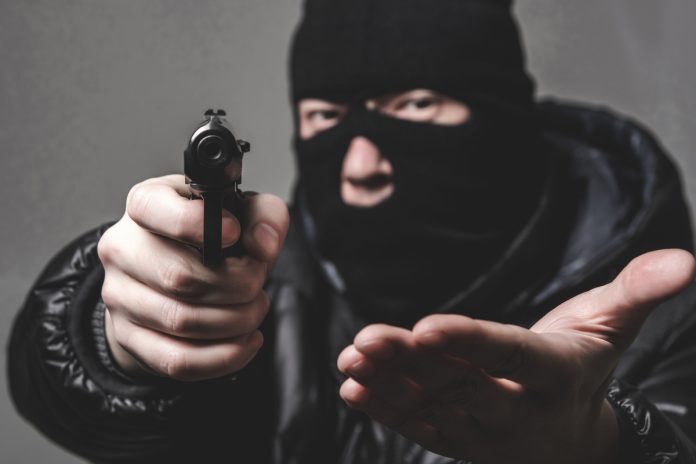 Robbers have ambushed a man in the Sabo-Oke area of the Ilorin metropolis in Kwara State, carting away millions of naira. The incident happened on Monday.

The man was said to be conveying the cash in a Lexus car before he was ambushed.

“The matter has been directed to the State Criminal Investigation Department, CID, for discreet investigation,” the spokesman of the Kwara State Police Command Okasanmi Ajayi said while confirming the incident.

According to eyewitness accounts, the daylight robbery occurred near an abandoned refuse disposal truck at Sokoto Street in the Sabo-oke area around 1 pm in the full glare of residents, shop owners, and pedestrians.

It was also gathered that the armed robbers, numbering four, wore facemasks and fired gunshots to scare people before pouncing on their target.

One of the eyewitnesses narrated that the hoodlums, who were in Toyota Camry (Muscle) car, had trailed a Lexus car marked, “Sarkin Samarin Bacita” on the number plate with two occupants inside at the time of the incident.

“The car should be that of a traditional title holder in Bacita in the Edu Local Government Area of the state,” the eyewitness told Channels Television.

“The Lexus car was going on the street with two people inside the vehicle when suddenly the Toyota Camry (Muscle) with about four guys in masks, heavily armed, overtook it and carted away cash said to be about N6 million inside a bag.”

The eyewitness, who said that no one was injured in the attack, added that some police officers later accompanied the two victims to the scene of the robbery to carry out an investigation.