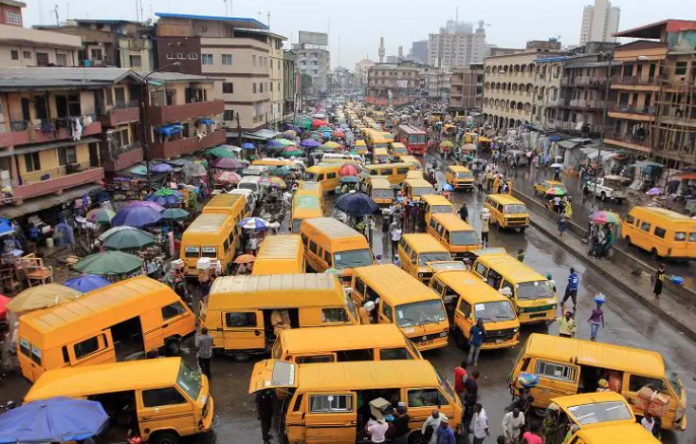 The Lagos State Government has called the leadership of Joint Drivers Welfare Association of Nigeria, JDWAN, to a crucial meeting on Wednesday, November 2.

This is to find lasting solutions to their demands.

Permanent Secretary Ministry of Transportation, Engr. Gbolahan Toriola, when contacted, confirmed to AF24NEW that the state government was determined to end the strike action as soon as possible.

According to Toriola, “We are aware of the strike action by the transport unions. We have therefore invited the leadership to a crucial meeting on Wednesday, November 2, for further deliberation on how to resolve their demands amicably as soon as possible.

“From our initial meeting, we urged them to channel their grievances through appropriate authorities rather than going to the media to make threats capable of distabilizing the peace and tranquility in the state.

“We advised them to go through the recognized National bodues of road transportation in the country, such as National Union of Road Transport Workers, NURTW, now Parks and Garages Committee and Road Transport Employers Association of Nigeria, RTEAN, because they have to be affiliated for government to be to come in. And address issues.

“Also we have warned them to desist from preventing other transport operators from their daily activities to avoid violent clash and disturbance of public peace.

“So, government is seriously working towards resolving the issue as soon as possible to restore normalcy to the affected areas.”

Toriola, however, urged residents to patronise public buses provided by the state government as Bus Rapid Transit, BRT, buses have been deployed to cushion any effect as a result of the strike action.

“The strike action is just about few individual drivers who felt aggrieved and trying to express their grievances. They are mainly from Ono and Badagry Local Government Areas,” he stated.