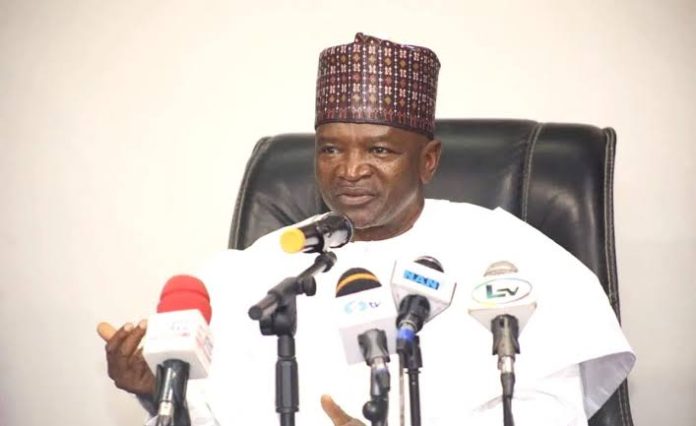 The Federal Government has promised food security in Nigeria despite the devastating floods in recent months.

Minister of Agriculture and Rural Development, Mohammad Abubaka,r spoke at a news conference on the impact of the flood.

Hundreds of citizens, property, crops and farmlands have been destroyed in several states.

In October, the International Monetary Fund charged Nigeria to brace up for the effect of climate change.

“The supply of agricultural production is going to drop which will put further pressure on prices”, said IMF African Department official, Mai Farid.

But Abubakar assured that the government was making sure that the floods did not affect food production.

He said the ministry was involved in various interventions and working with development partners to reduce the adverse effects.

“We are making sure that production does not stop; we are also intensifying dry season farming”, he said.

Abubakar said agriculture was an integral part of the land space and its activities are prone to occasional risks caused by nature.

The minister added that agricultural endowed and climate change-vulnerable nations like Nigeria must manage risks including flooding, and bush-burning.

He announced that the ministry and partners conducted an immediate Needs Assessment of affected communities and farmlands in states.