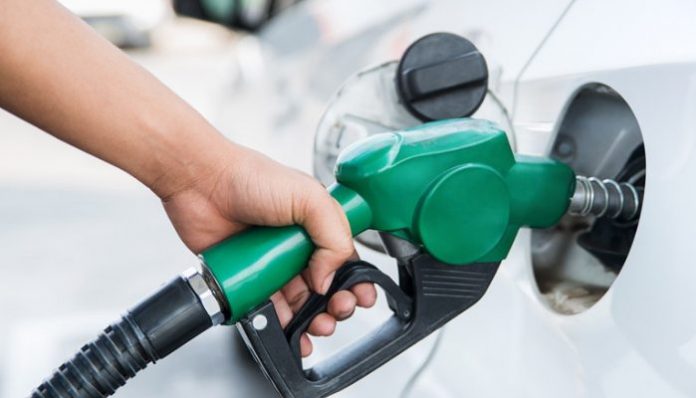 A number of petrol stations in Warri, Delta State capital, have shut down leading to long queues at the few still dispensing fuel in the city and its environs.

It was observed that most of the filling stations are now selling a litre of petrol for N200 as against the official pump price of N180.

A handful of stations that are active today, November 1, 2022, include the station by the popular cinema, De Michaels Oil and Gas Limited along Enerhen Road and Shafa filling station at Enerhen Motel in Uvwie Local Government Area.

A commercial tricycle operator, pleading anonymity expressed fear that marketers may be hoarding the product and he thought there will likely be a hike in the price of petroleum products since he bought a litre for N200.

He appealed to President Muhammadu Buhari to come to the rescue of Nigerians by making petroleum products available and cheaper.

Some of the petrol stations’ pump attendants, according to DailyPost, declined comments on the matter.

When contacted on the matter, the Warri Zonal Chairman of PENGASSAN, Prince Audu, in a telephone chat stated that he wasn’t aware that most filling stations were shut. He however promised to give updates after his enquiries.